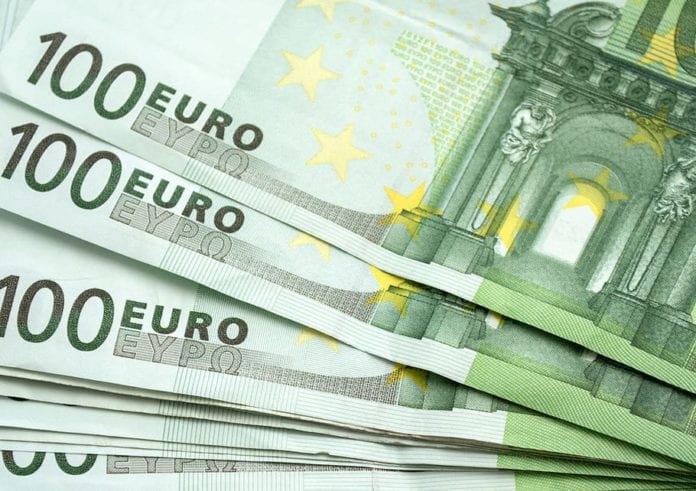 A orthodontic surgeon who underpaid income tax and VAT is the one Galway name on the latest list of tax defaulters from the Revenue Commissioners.

A total of nine settlements coming to €11.6 million are on the tax defaulters list published by the Revenue for the first three months of this year.

In Galway, orthodontic surgeon Hugh Gordan, of Dock Street in the city, reached a settlement of €250,218 with the Revenue, which has been fully paid.

This related to an audit case of €172,071 in under-declared Income Tax and VAT.

The largest settlement by far, almost all of the total so far published this year, was €9,984,534 by fuel wholesaler Glendalough Stores Limited.

The who sum of this settlement by the Drogheda company, which is now in liquidation, remained unpaid as of March 31.

There were also 44 people issued fines by the courts totaling €88,950 in the first three months of the year.