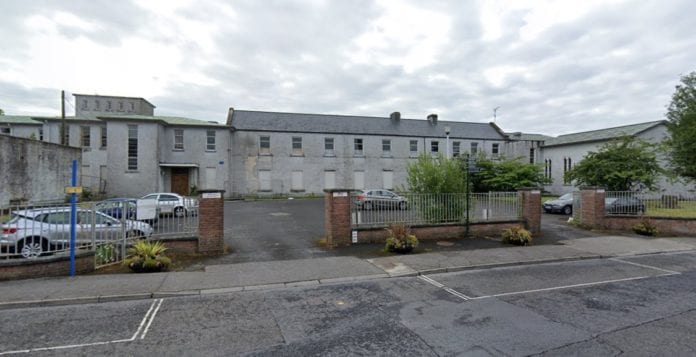 Work has finally begun on the redevelopment of the Old Grove Hospital in Tuam after it has been left idle for more than two decades.

“This project is a major boost in the provision of health services for Tuam and North Galway,” Galway TD Seán Canney said, adding that “It will also bring back to life an iconic building in the centre of the town.”

The old hospital originally belonged to the Bon Secours order, which shut it down in 2000.

The site was subsequently purchased by the HSE, and people have been campaigning for its redevelopment for years since.

Deputy Canney thanked “all who campaigned over the years for this day”, as well as then Health Minister Simon Harris, and former Minister for Disabilities and Tuam native Finian McGrath, both of whom visited this site.

Canney added that “I also acknowledge the professional approach of HSE technical staff on this project”.

It is expected that construction work will take approximately 18 months to complete, with the building ready for use sometime in 2023.