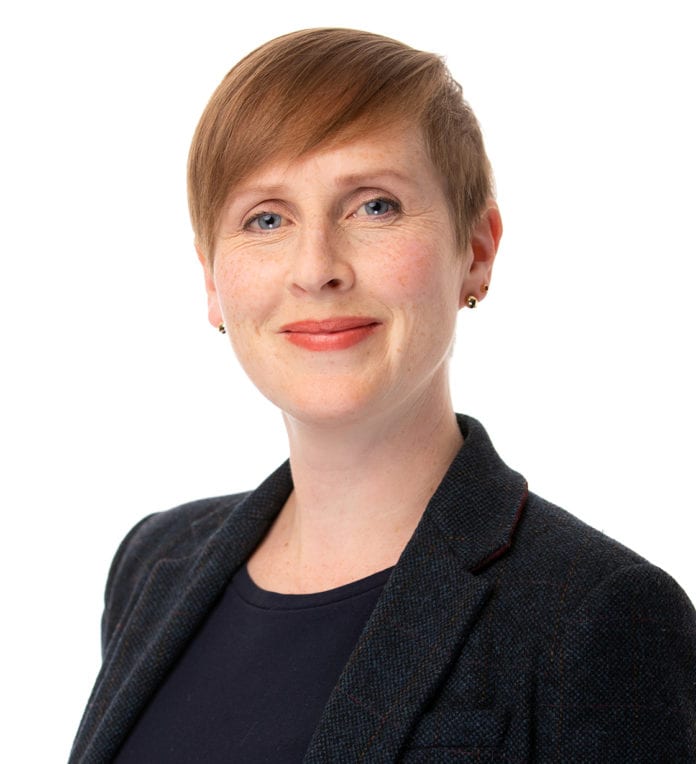 Galway Senator Pauline O’Reilly questioned the appointment of an executive from an infant formula manufacturing company to the Safefood health promotion agency in light of Ireland’s low levels of breastfeeding.

Speaking in the Seanad, Senator O’Reilly said that Ireland has one of the lowest rates of breastfeeding in the world, despite the WHO designating it as one of the most appropriate health measures for governments to promote.

She said that 64% of women in Ireland start off breastfeeding when they enter hospital, but only 37% are still doing so when they leave days later.

“We have to examine why that is. Let us put money into lactation consultants to support women but let us also make sure we are appointing the correct people in the correct way to our health-promotion organisations.”

“I would welcome a debate solely around breastfeeding or as part of a debate around maternal healthcare.”

Senator Pauline O’Reilly called for Minister Stephen Donnelly to explain why this appointment to Safefood was made in light of the “unprecedented commitments” around breastfeeding and maternal health in the Programme for Government.

“We have had a recent announcement of funding for lactation consultants across the country. We cannot give with one hand and take with the other.”

She spoke about a recent report in the Lancet journal which stated that infant formula manufacturers have “inappropriately positioned themselves” as experts on public health.

“We need to be careful and I want to hear from the Minister as to why the appointment was made and what process was followed.”