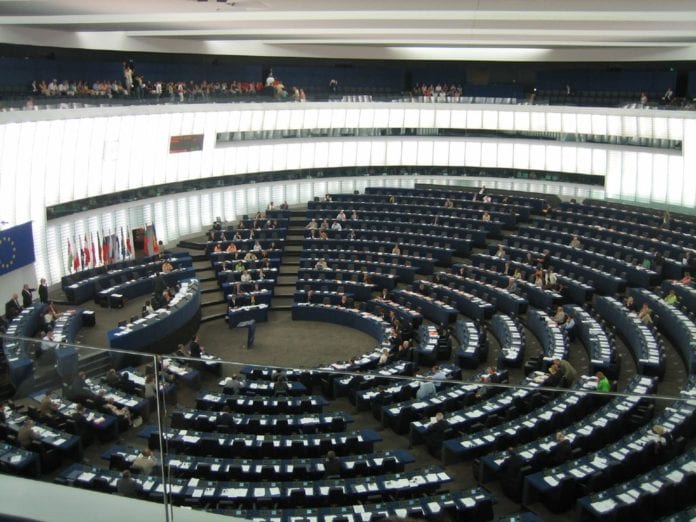 Midlands North-West MEP Matt Carthy has blamed he current chaos in the National Broadband Plan on the Government’s ‘ideological obsession with privatisation’.

His comments follow the withdrawal of Eir from the Broadband Plan procurement process.

“Public faith in this government’s ability to provide high speed broadband to rural Ireland is now at an all-time low, following the withdrawal of Eir from the tendering process. Once again, businesses, homes, students and workers across rural Ireland are the victims,” Matt Carthy said.

Opposition parties have warned the Government about the flaws in the procurement system it was following and its determination to hand over control of this project to private interests.

“Eir’s sudden withdrawal follows the withdrawal last year of SIRO. The Government has now completely lost credibility on this issue, with the likelihood of broadband access in rural Ireland now even further away.

“However, it’s a bit rich to hear Fianna Fáil TDs decrying the latest development. In 2009 Fianna Fáil representatives across the state assured us that broadband access to every home in rural Ireland would be a reality within 10 months.

“Communications strategy in this state has been a shambles for decades and Fianna Fáil have been centrally involved in creating the mess.

“Fianna Fáil shares Fine Gael’s obsession with privatisation and abdicating the responsibility of the state to provide essential services,” the Sinn Féin Member of the European Parliament said.