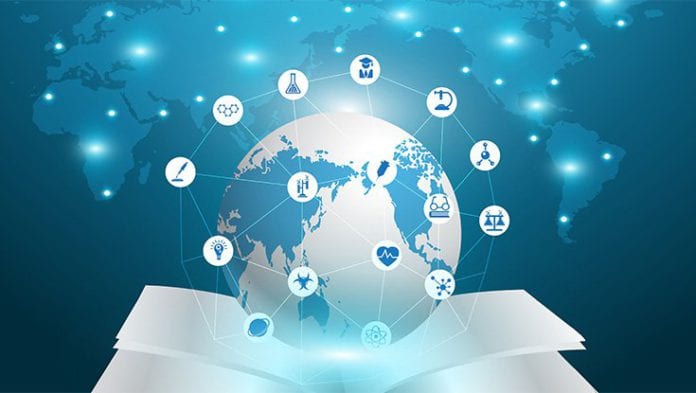 NUI Galway will be one of the beneficiaries of €150 million to be invested in the the Insight Centre for Data Analytics in the next six years.

The Insight Centre for Data Analytics is hosted in four higher education institutes; NUI Galway, DCU, UCC, and UCD, as well as working in partnership with Maynooth, Trinity, Tyndall, and University of Limerick.

The government has announced this week that it will be investing €49 million in the Insight Centre through Science Foundation Ireland.

A further €100 million is intended to be raised over the next six years from various sources including industry and the European Union.

This will allow the centre’s 450 researchers to continue their work on data analytics, machine learning and artificial intelligence.

Making this announcement, Minister for Business, Enterprise, and Innovation Heather Humphreys said that the jobs of tomorrow are changing, and Ireland must “focus on what is within our control domestically and be the masters of our own destiny.”

“Insight is playing an important role in our plans to prepare now for tomorrow’s world by keeping Ireland at the cutting edge of innovation in this important sector.”

The Insight Centre was established in 2013 through an initial SFI investment of €43 million, and it has been estimated that since then it has delivered €593 million in benefits to the Irish economy.

Through this new investment, Insight will continue its world-class research via a set of three demonstrator projects under the themes: Augmented Human, Smart Enterprise and Sustainable Societies.

In addition, it will significantly expand its Education and Outreach Programme, including a new Citizen Science initiative.

Also welcoming the announcement, Minister for Research and Development John Halligan said: “As one of Europe’s largest data analytics research organisations, the Insight SFI Research Centre has over 450 researchers and 89 industry partners.”

“I am delighted to welcome this investment announcement, as part of the Government’s commitment to develop a highly skilled and innovative workforce.”