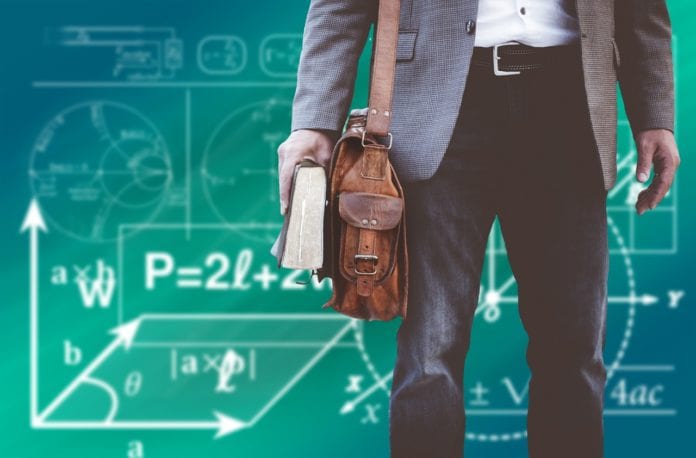 A study by NUI Galway has found that just 58% of trainee teachers consider themselves a ‘religious person’ but that many trainees did not feel strongly either way about teaching religion.

The study, carried out by the School of Education in the University, found that many respondents said that teaching religion is ‘no problem’, ‘part of the job’, ‘grand’, or that it ‘doesn’t bother me’.

It also found however that there were low levels of religious practice among Initial Teacher Education (ITE) applicants, many of whom would prefer to teach religion using a non-confessional approach.

It is the first ever study in Ireland that explores the religious affiliations and religiosity of applicants and entrants to undergraduate primary ITE programmes in Ireland.

Since 96% of state primary schools in Ireland are still denominational, looking at religious diversity in teaching is important.

The study explored the backgrounds, motivations and perspectives on the Irish education system of applicants and entrants to Initial Teacher Education programmes across Ireland.

The research was published this week in the European Journal of Teacher Education.

The study raises critical questions regarding the experiences, constitutional rights and professional practice of increasingly secular or non-practicing Catholic teachers in a Catholic primary education system that has survived the trend towards the progressive ‘unchurching’ of Europe.

Lead author of the study, Dr Manuela Heinz from the School of Education at NUI Galway, said: “Our main data collection method is an anonymous voluntary cross-sectional online questionnaire implemented annually with applicants to all state-funded Initial Teacher Education programmes across Ireland.

“The diversity in the ITE study addresses the data vacuum with regard to ITE cohorts’ socio-demographic backgrounds in relation to their religious affiliations, religious practice, and attitudes towards religious education in primary schools in Ireland.”

Dr Heinz continued: “We noted a high non-response rate (25%) to an open-ended question probing respondents to express their feelings about teaching religion which may indicate that a significant proportion of ITE applicants were reluctant or felt uncomfortable to disclose their personal thoughts regarding the requirement for primary teachers to teach religion in the majority of primary schools in Ireland, even in an anonymous survey.

“In addition, we also noted a widespread tendency of complying with, rather than endorsing or rejecting, the teaching of religion with many respondents using language like ‘it’s no problem’, ‘part of the job’, ‘grand’, or ‘doesn’t bother me’ in their responses. It may be that enculturation into Catholic education and possibly positive experiences and memories of ‘no harm’ have led many to uncritically accept the status quo. Or, alternatively, it may be that many of those considering and/or entering the teaching profession feel that they have no choice in the matter, that they need to comply and be prepared to take on the role of religion teacher if they want to succeed, even if they are not religious themselves, do not practice or believe.”

Dr Heinz added: “We are hoping that this research will trigger more thinking about the characteristics and qualities we are looking for in teachers. Considering that only 58% per cent of our respondents considered themselves to be ‘a religious person’, we need to ask what about the others? What experiences await them as they pursue careers as primary teachers? In our study, the great majority of respondents indicated a clear preference towards teaching children about different faiths/world views/religions with some respondents stressing the importance of tolerance, equal treatment and/or of children making up their own minds with regard to religious beliefs.”