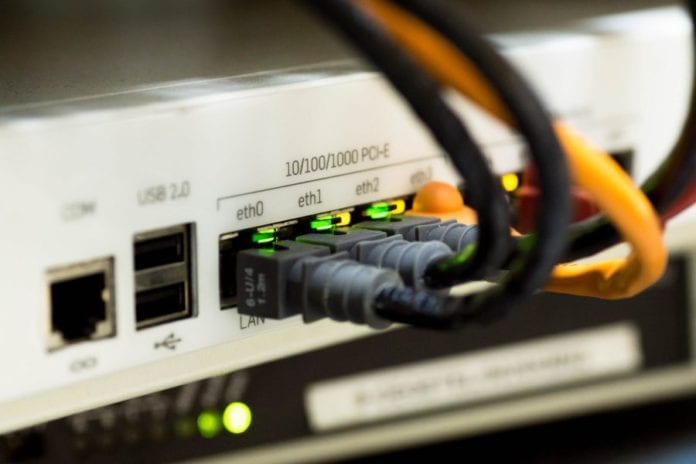 Nineteen locations in rural Galway will be among the first to get high speed internet under the National Broadband Plan.

It was announced this week that over 300 Broadband Connection Points have been chosen in rural areas as priority targets for the NBP’s rollout.

Minister for Rural and Community Development Michael Ring announced that €200,000 in funding is being provided to Local Authorities for minor building or electrical works required to get the BCPs ready for high-speed broadband connection.

They will keep these connections for three years, or until they are provided with a permanent high-speed broadband connection under the NBP.

Galway East TD and Minister of State for Community and Digital Development Seán Canney said that this initiative will have two big advantages for rural areas.

“First, it will bring immediate and early connectivity to rural communities. Secondly, it will give these communities a head start on digital development.”

“They will get broadband speeds of at least 150mbps, better than a lot of urban areas, and I would expect these sites to make the most of it.”

He added that in order to see that these BCPs give the most benefit to the public, his department will continue to support them, as will the local council.

The government says that it intends to connect close to 300 BCPs in 2020, with the potential for additional sites to be connected in early 2021.

Minister Ring said that all of the chosen locations are in publicly accessible facilities, such as community centres, schools and sports clubs.

The list of Broadband Connection Points in Galway is: