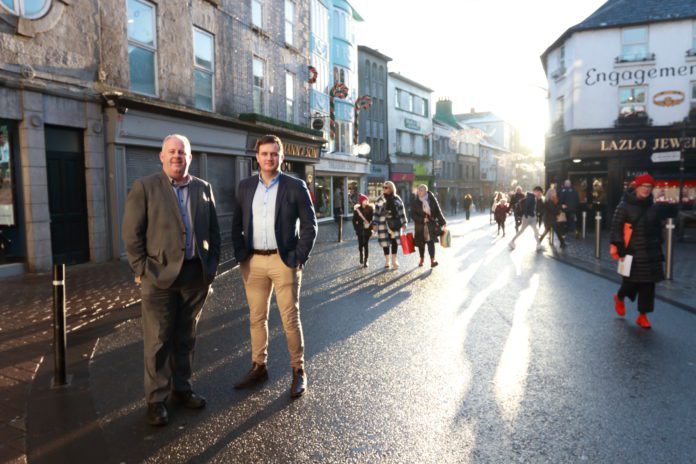 Engineering consultancy EDC has announced the opening of a new office in Galway, which will become the company’s fourth office in Ireland.

The new office, located at Ballybrit, will be headed by Gerard Kirwan, Associate Director at EDC.

Over the past two years, the consultancy has experienced impressive growth, expanding its team to 100 people across six offices in Cork, Dublin, Limerick, London, Istanbul and now Galway.

This growth is reflected in EDC’s increased market share in Ireland and the UK, with staff numbers doubling from the start of 2021 to the end of 2022.

This trend is expected to continue, with an additional 25% increase in staff numbers by the end of 2023.

Commenting on the opening of the Galway office and the company’s continued growth, Richard O’Farrell, Managing Director of EDC, said: “As EDC celebrates 20 years in business in 2023, this expansion into Galway is another exciting step forward for the company, and sets the foundation for future growth across Ireland and beyond.”

He said that the expansion is testament to the incredible work the whole team delivers, and “this is driving us forward to realise new opportunities.”

O’Farrell said that the move into Galway aligns with the EDC’s growth strategy, which in recent years has also included the opening of a Limerick office to service the Mid-West of Ireland.

Gerard Kirwan, Associate Director at EDC, said that he is proud to head up EDC’s fourth Irish office.

“The decision to open an office in Galway strengthens our delivery capabilities and increases our ability to service our current and future clients and sectors.”