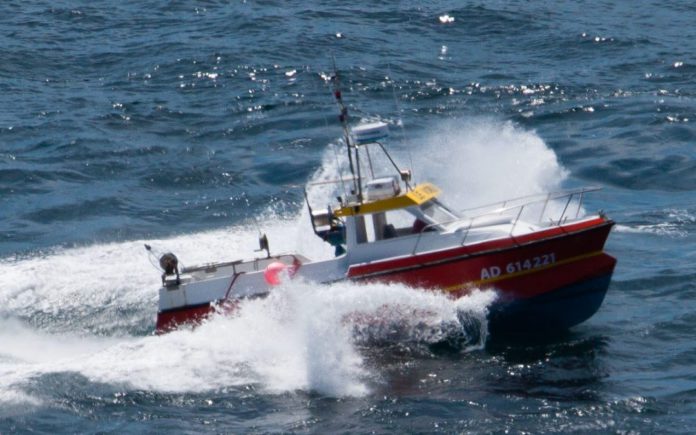 A new base of operations is being sought for the Lough Derg Coast Guard unit, as its current building has been deemed unsuitable.

The lake, which sits within counties Galway, Clare, and Tipperary is a popular hub for boating, including from Portumna.

There are frequent callouts on the lake from boats which have run aground, but fortunately few serious emergency calls.

Galway East TD Anne Rabbitte said that the Office of Public Works has confirmed that two options are being considered for the Coast Guard Unit, and that the OPW is in the early stages of acquiring a site at Killaloe.

Deputy Rabbitte highlighted the “key role” played by the Coast Guard Unit in keeping people safe on the lake.

“Whether on the old site or a new location, the Coast Guard needs to be operating from an adequate and modern base. We need to ensure people have the facilities to keep everyone on Lough Derg safe.”

“I’ve been told that OPW are in regular contact with the Coast Guard with a view to assisting with the provision of cost estimates and developing proposals for the next round of priority projects.”

“Once the current prioritised projects are underway, the OPW will then be better placed to progress the Killaloe station.”

The current building for the Lough Derg unit was assessed in November of last year as needing “substantial intervention or possible demolition”, but the site itself is usable, which is one of the options under consideration.