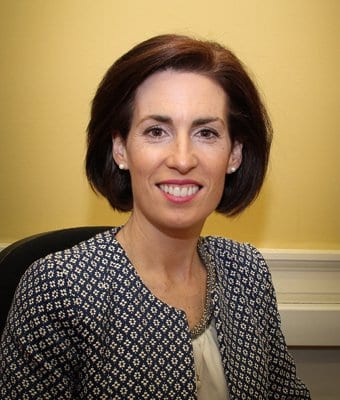 Galway West TD Hildegarde Naughton has said that a multi million extension to Galway port would be a “once in a lifetime opportunity” to reshape the city.

Planning approval for the extension to Galway Port would free up 30 acres of inner harbour area for development that could benefit many areas.

The project would provide “huge potential for cultural and tourism initiatives,” Deputy Naughton said, as well as address a lack of “office space, hotel accommodation, and residential properties” in the city.

Plans for the extension are currently sitting with An Bord Pleanála, and a decision is due on the application by Galway Harbour Company in the coming months.

A positive decision from An Bord Pleanála would provide us with a once-in-a-lifetime opportunity to reshape the city and address many of its current difficulties by creating a 30-acre blank canvas for planning in the heart of the town,” Hildegarde Naughton said.

The main objective of the expansion to Galway Port is to allow access to more and larger ships that are currently blocked by the shallow depth and other constraints.

It’s expected that this would bring in a significant tourism boost by opening Galway city to more cruise liners for stopovers.

Galway has been allowed to sprawl out into suburbs while the inner city lacked space Deputy Naughton said.

But the inner harbour projects represents “an opportunity to rectify historical deficits in planning” according to the Fine Gael TD.

The harbour redevelopment would link up with masterplans being drawn up for Sandy Road/Liosban and Nun’s Island.

Bringing more families into the city centre by providing more homes would also help to support schools and businesses in the inner city Deputy Naughton added.

Without this upgrade, she cautioned, Galway Port might fade into irrelevancy among Ireland’s harbours.

“Galway as a port has a history stretching back 1,000 years. Unless it’s allowed to grow and compete with other commercial harbours, it’s likely to close.”

“We can’t allow that to happen if we, as a nation, are serious about regional development,” warned Deputy Naughton.