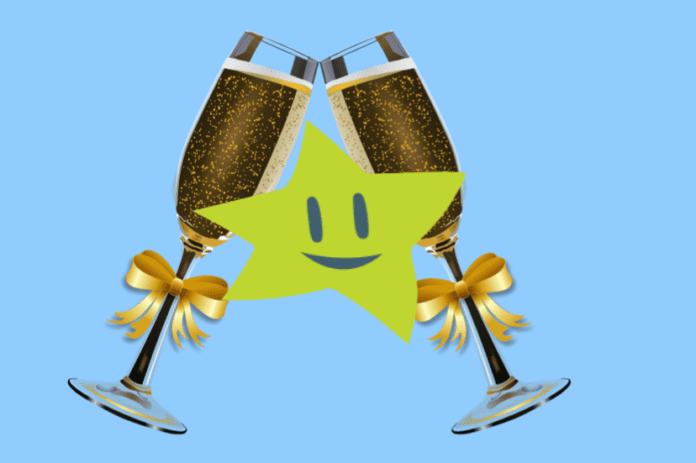 The National Lottery has revealed that Rogan’s Gala in Clifden was the shop which sold the winning lottery ticket worth a whopping €7,337,733.

They has also confirmed that the Galway player who scooped the jackpot on Saturday made contact last night.

Arrangements are now being made for their prize to be paid.

Owner of the winning store, Joe Rogan, said he was in disbelief that a customer had become an over-night multi-millionaire after a visit to his store last week.

“We heard that the big win was in Galway over the weekend and until late last night, I had absolutely no idea that it was us,” said Mr Rogan.

“Honestly, I am in a state of shock and I’m not even the one who has won the €7.3 million jackpot! This is a very sweet win for us.

“I only took over the running of the store in the past year so it is an unbelievable bonus for us that we should have a Lotto jackpot winner in our first year in business.”

Joe said that whoever the winner is, this amount of money will be absolutely life-changing for them, and he wished them all the very best with their new-found fortune.

“You have no idea what a big Lotto win brings to the town. There is a massive sense of excitement, delight for the winner and of course a little bit of speculation as to who the winner is, which is to be expected!

“Many of our day to day customers are from the local community but given the time of year, there is quite a passing trade with tourists visiting from every part of the country, so it’s anybody’s guess who it could be,” he added.

This latest Lotto win is the 8th jackpot win so far in 2020 with over €41 million won in jackpot prizes alone.

In 2020, more than €89 million has been won in prizes in the Lotto game which includes 14 new millionaires which have been created in the Lotto and Lotto Plus games.

This is the 96th Lotto jackpot to be won in Co Galway since the inception of the Lotto game in 1988. These 96 jackpots totalled are worth in excess of €162.3 million.

Funding for new toilet with greater disability access in Salthill

The inclusion of funding in the city council's budget for a new toilet facility in Salthill which designed with greater accessibility for people with...
Read more
NEWS

A man in his 40s has lost his life following a fatal road traffic collision which occurred at Abbeyknockmoy this morning.Gardaí remain at the...
Read more
Facebook
Twitter
Pinterest
WhatsApp

If the Government are serious about housing and rejuvenating vacant properties, they need to incentivise first-time buyers to purchase vacant properties.That's according to Galway...
Read more