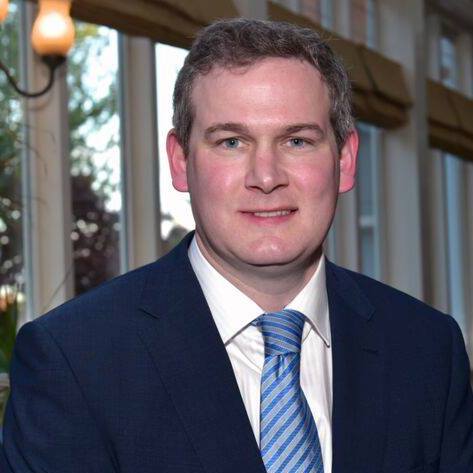 Construction work on the Moycullen Bypass is on track to commence later this year after a long wait and many delays.

Tender documents for the project are almost complete pre-qualification for contractors will take place next month.

Later this summer it’s expected that tender documents will be issued to a shortlist of contractors, with a view towards commencing construction later this year.

This will be welcome news for supporters of the project after the tender process for construction was previously put on hold back in 2017.

This was due to a lack of funding for construction at the time, but money was provided to the county council to move ahead with acquiring land for the N59 bypass.

“As with all capital projects the final approval for the bypass will rest with the new government when it is in place,” Seán Kyne said.

He added that the bypass is one of a number of regional projects which are “essential for improving transport and mobility” in the area, including the Connemara Greenway and Bus Connects.