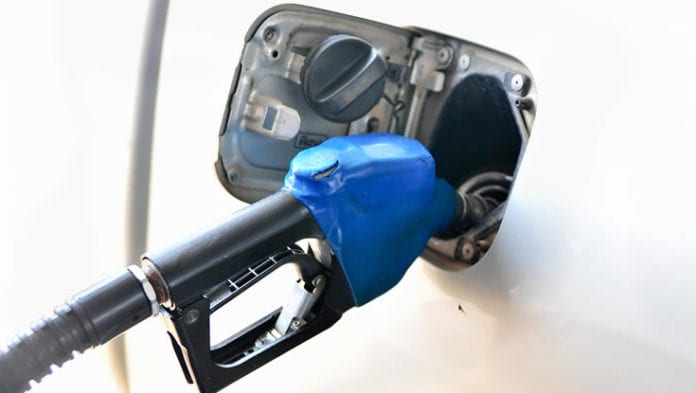 Plans for a filling station in Mountbellew have been turned down.

A planning application was submitted to the county council to partially alter plans already granted permission for apartments and retail units to include a filling station.

The development would have consisted of a filling station with underground storage tanks, fuel pumps, and signage on College Road

There was significant public opposition to the filling station with a number of submissions made to the county council.

Locals were concerned that the station would pose a traffic and safety hazard, particularly to large numbers of children coming and going from the Holy Rosary College next door.

In refusing permission the county council said that the proposed petrol station would “endanger public safety by reason of traffic hazard or obstruction of road users”.

It was also pointed out the the Natura Impact Statement included in the application identified a hydrological link between the site and the River Suck Callows SPA.

But, the council said, the NIS did not asses the potential hazard of sewerage from the site to the waterway.

This was found to pose “an unacceptable risk to receiving waters, adversely affecting the integrity and conservation objectives of protected European sites for flora and fauna”.

Lastly it was noted that the wastewater infrastructure at Mountbellew is currently at capacity, and that the developer did not consult with Irish Water about this change of plans.

Without more information about whether the sewerage infrastructure can handle the change, it was decided that it would be “prejudicial to public health” to grant planning permission.