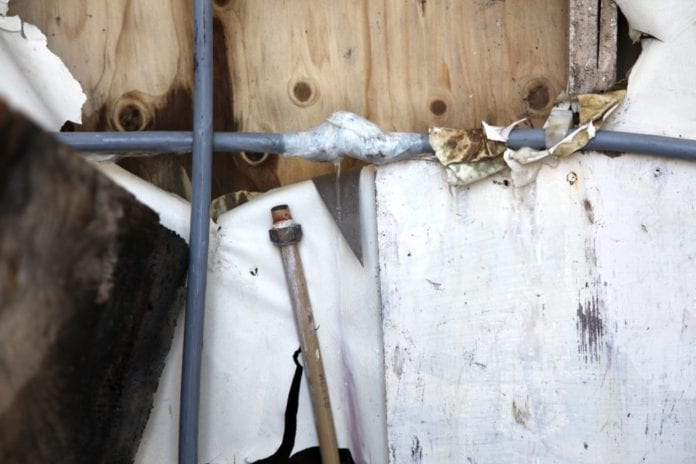 The “deplorable and substandard” living conditions of traveller accommodation in Galway are in breach of national and international human rights standards.

That’s the conclusion of the 2019 Traveller Homes Now Monitoring and Progress Report which alleges infestations by pests, poor sanitation and waste disposal facilities, severe structural issues, problems with heat and electricity supply and no facilities for children in Galway’s traveller accommodation sites.

Galway Traveller Movement said that limited or no progress has been made on delivering improvements to traveller accommodation across 18 sites in Galway city and county.

The report, which was released today at NUI Galway, claims that the city and county councils are in breach of their legal obligations to maintain the accommodation.

“The lack of urgency to remedy or redress the substandard conditions on Traveller halting sites and group housing schemes in Galway City and County is unacceptable,” said Bridget Kelly deputy coordinator of GTM.

“Some families are living in the same dire conditions for decades and have expressed feelings of hopelessness.”

“They have little confidence that there will be any meaningful changes in their living conditions now or in the future.”

The first progress report released last year identified benchmarks for change at halting sites and group housing schemes in Galway, and this report examined what has been done since to address those issues.

Ten sites were examined in Galway city with the report alleging no progress has been made on dealing with damp and mould at Beal na Srutha, infestations of rats at Carrowbane, creating play areas for children at Fana Glas in Ballybane, or structural problems at St. Nicholas’ Park in Doughiska among other issues..

The report did say that limited progress was made on improving fire and safety standards at Cul Trá in Salthill as well as refurbishing the site, overhauling the heating at Clós na Choille in Ballybane, and timely maintenance at St. Nicholas’ Park halthing site.

In the county eight sites were examined with the report saying no progress has been made on improving the sewerage system in Cloonlyon, Ballygar or overcrowding in Craughwell as well as damp and heating issues noted in Sandymount, Killimor.

However, Bridget Kelly said that more progress has been made in the county to address the issues raised with traveller accommodation in the first report than in Galway city.

This report noted limited progress on a review of rents in Ballinsloe, redeveloping the sites in Portumna and Craughwell and the maintenance improvements in Loughrea.

“They are challenging the substandard conditions the community are living in across Galway.”

“Galway Traveller Movement is facilitating the Traveller Homes Now campaign to support the community in their fight,” she added.

The Irish Human Right and Equality Commission found last year that travellers are the most at risk of being homeless while also experiencing the highest levels of discrimination in access to housing.