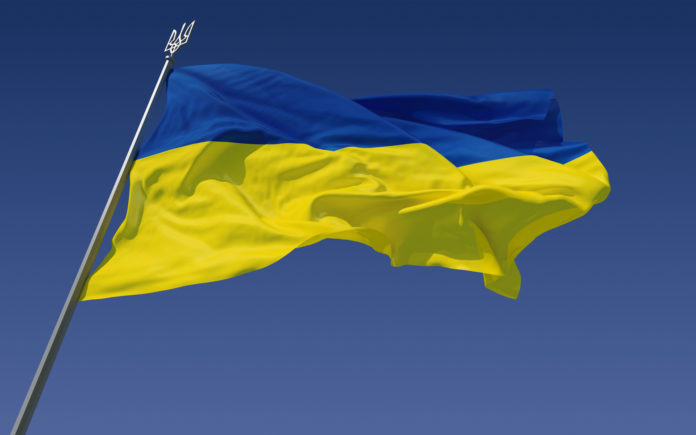 More than 3,200 Ukrainian refugees have arrived in Galway out of almost 48,000 Ireland has taken in since the Russian invasion.

The latest figures from the CSO show that as of August 7, there have been 3,206 PPSNs issued to refugees in Galway arriving from Ukraine.

Of those, 1,546 are in Galway City, and the rest are spread across the county.

Outside of the city, the areas which have taken in the most are in Connemara North (488) and Athenry/Oranmore (407).

The nationwide figure of 47,962 represents an increase of approximately 3,300 new arrivals in the past three weeks.

Women aged 20 and over account for 47% of refugees in Ireland, while boys and girls aged up to 19 years old account for another 36% of the total.

As of August 7, 1,095 people from Ukraine are living in 579 private accommodations, where the host is receiving the ‘Accommodation Recognition Payment’ for hosting someone from Ukraine.

Some 38% of arrivals are classified as ‘One parent with children’ under the broad relationship classification headings used.