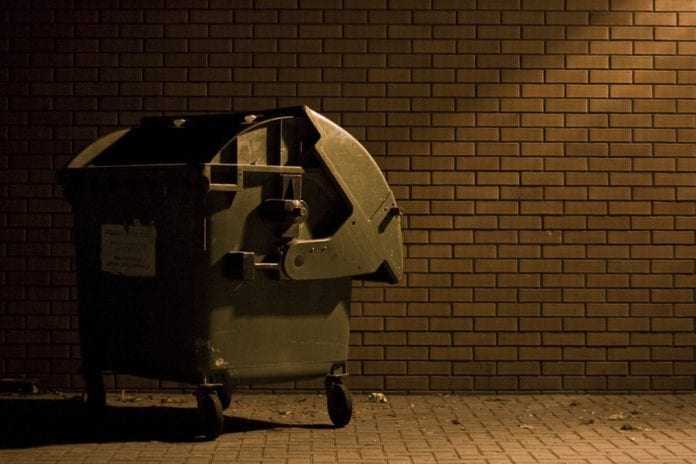 The tidiest town is Milltown!

Milltown has been named Galway’s tidiest town, in the national Tidy Towns competition.

The village also received a silver award in the national category for areas with a population of under 200.

Abbey and Monivea just missed out on top spot.

The large town award went to Ennis, Co Clare, while the Gaeltacht award was won by Béal an Mhuirthead, Co. Mayo.