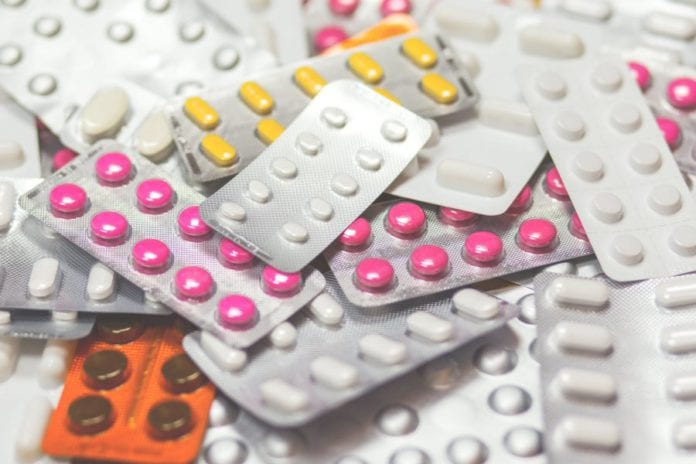 Mayor of Galway Niall McNelis has said that children as young as 13 are abusing valium bought illegally online.

The Mayor said that local youth groups have told him that valium bought illegally online is regularly sold as a recreational drug in the city centre and suburbs.

Drug dealing gangs are delivering bags of up to 50 tablets to young people by post, getting them into debts.

The gangs then target their families looking for money.

The Irish Times reports that Mayor McNelis is calling for an inter-agency response to this growing problem involving the health service, schools, parents.

While there is a regional drugs task force, Mayor McNelis said that he was concerned about Garda resources, and their ability to tackle this alone, especially with the small number of community Gardaí in the suburbs.

“Existing addiction services in Galway are seriously overstretched, and we need to tackle this while we can,” he said.

A number of youth work and healthcare groups have expressed extreme alarm at the reports.

Helen Kelly of the Dóchas Don Óige group, which works with at risk youths in Galway city, said this crisis affects people from every income level and ethnic background.

The National Association of General Practitioners found it particularly worrying that valium was the drug of choice.

President of the NAGP Dr Maitiu Ó Tuathail warned that valium is an extremely addictive drug, which is why GPs hardly ever prescribe it anymore.

Dr Ó Tuathail added that if someone gets drugs over the internet, “the buyer has no idea of the strength and constituents of the substances purchased.”

Galway Gardaí have informed the Mayor they are working closely with customs and excise officers to stop the import of drugs bought over the internet.

When they intercept a large shipment of drugs in the post, Gardaí will consider making a “controlled delivery” to the buyer.

Several such operations have been carried out in Galway in recent years, Gardaí confirmed.

Abuse of alcohol remains the largest problem in the city in her view.