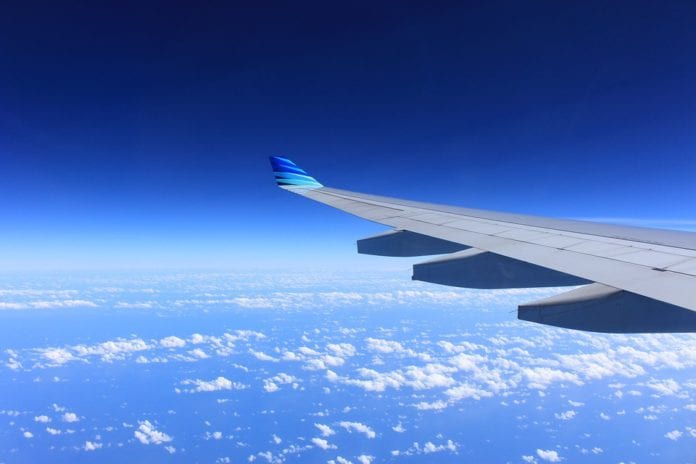 Galway City Council confirmed today that the 54th Mayor of Boston Marty Walsh is to be made Freeman of Galway City.

The Bostonian has been in office since 2014 and previously served as a member of the Massachusetts House of Representatives for 17 years.

Just last week, the he was elected for the second consecutive term and the people of Conamara were among his supporters.

Mr Walsh’s parents departed the Connemara Gaeltacht in the 50s to begin their new lives across the pond and he holds a dual Irish and American citizenship.

His first visited Ireland as mayor of Boston in 2014, and he was given a warm welcome.

Mr Walsh  grew up in a household in Boston where Gaeilge was spoken and has travelled back to Connemara many times during his life.