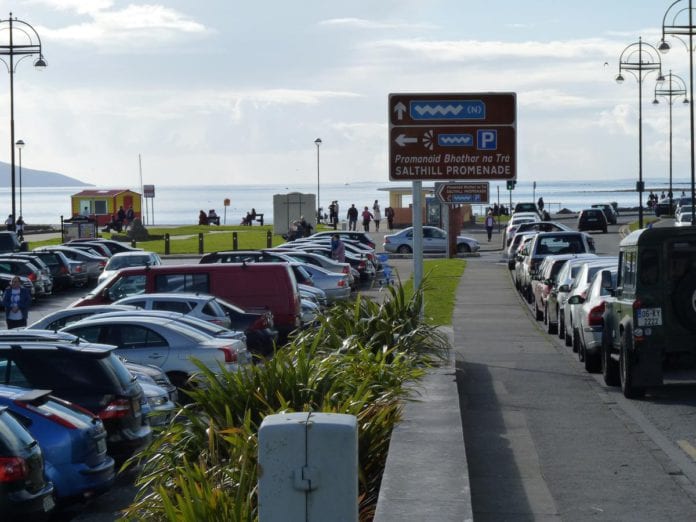 Mayor of Galway Mike Cubbard says that a meeting with Salthill Sundays representatives yesterday was ‘very positive’ and that everyone was in agreement that the scenes of last weekend in the city were unacceptable.

Mayor Cubbard said that the car enthusiasts have some ideas about creating events a few times a year for those involved in the car scene.

The meeting came about after the Mayor decided earlier in the week to give them the ‘benefit of the doubt’ and reach out.

“I am happy that he did this as a majority are just young people whose interest is in their car and showing it off to others. I see no harm in that,” said Cllr Cubbard.

“Of course, there are always a few who bring down the image of an entire group of people. Those people are not welcome here as they bring nothing but heartache to local residents.

“The guys at Salthill Sundays have again confirmed to me that their event is postponed for a number of weeks which gives us time to try structure something positive out of this.”

He added that there are some people who are intent on giving every young person who class themselves as a ‘car enthusiasts’ a bad name.

Another meeting has been scheduled for next week.