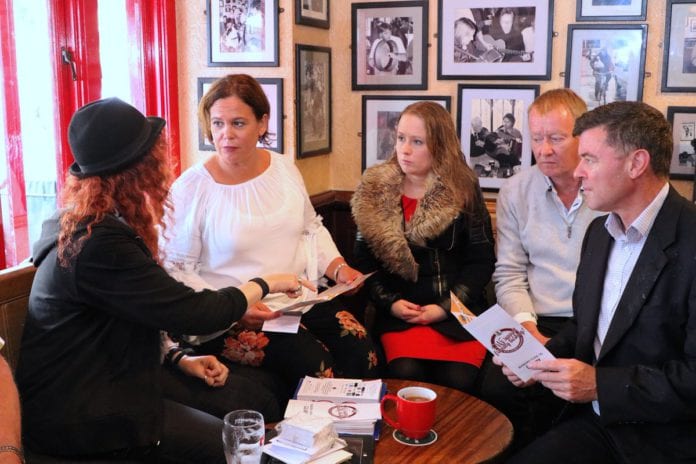 The Sinn Féin President has met with local buskers in Galway this afternoon to discuss their campaign to keep busking as a key cultural asset to the City.

Mary Lou McDonald TD and Cllr Mairéad Farrell met with the buskers in Tig Coilí as part of a day of meetings with local groups and trade unions around the city and county. 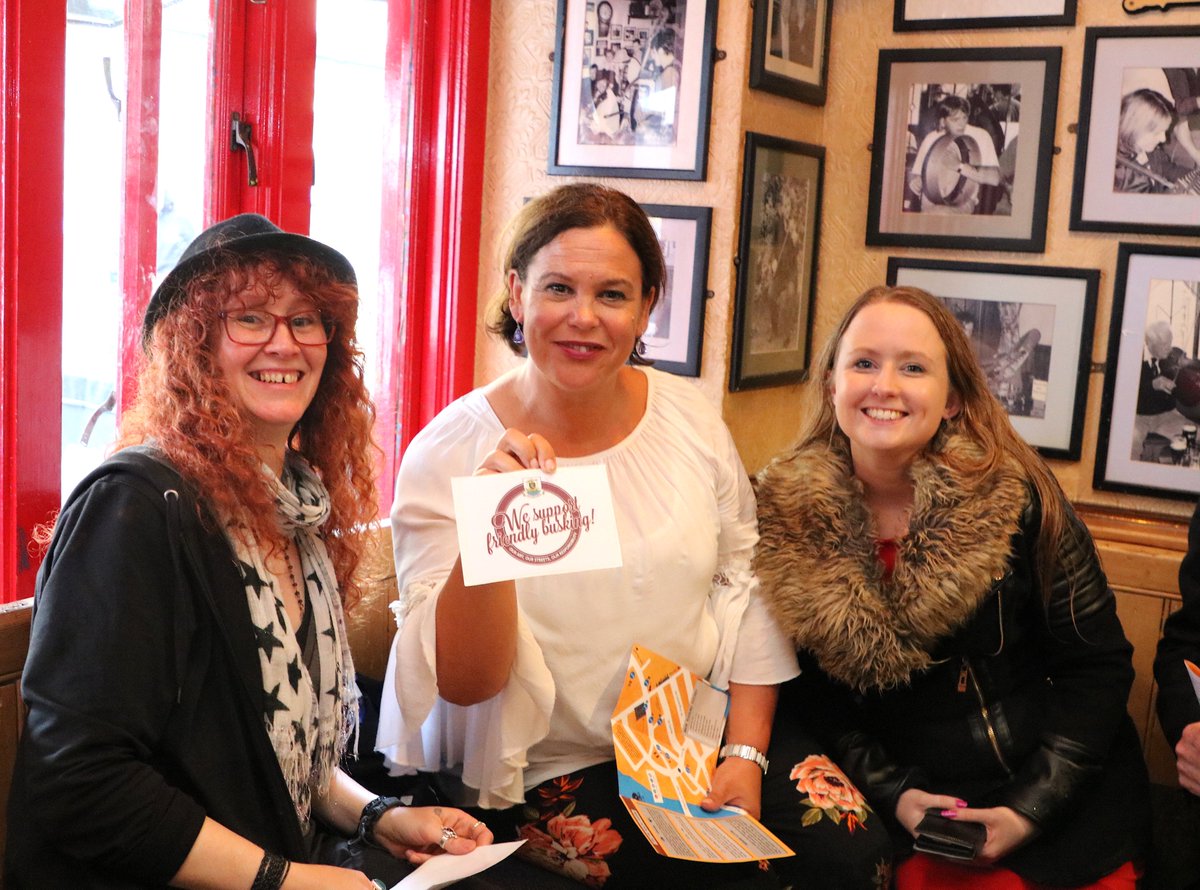 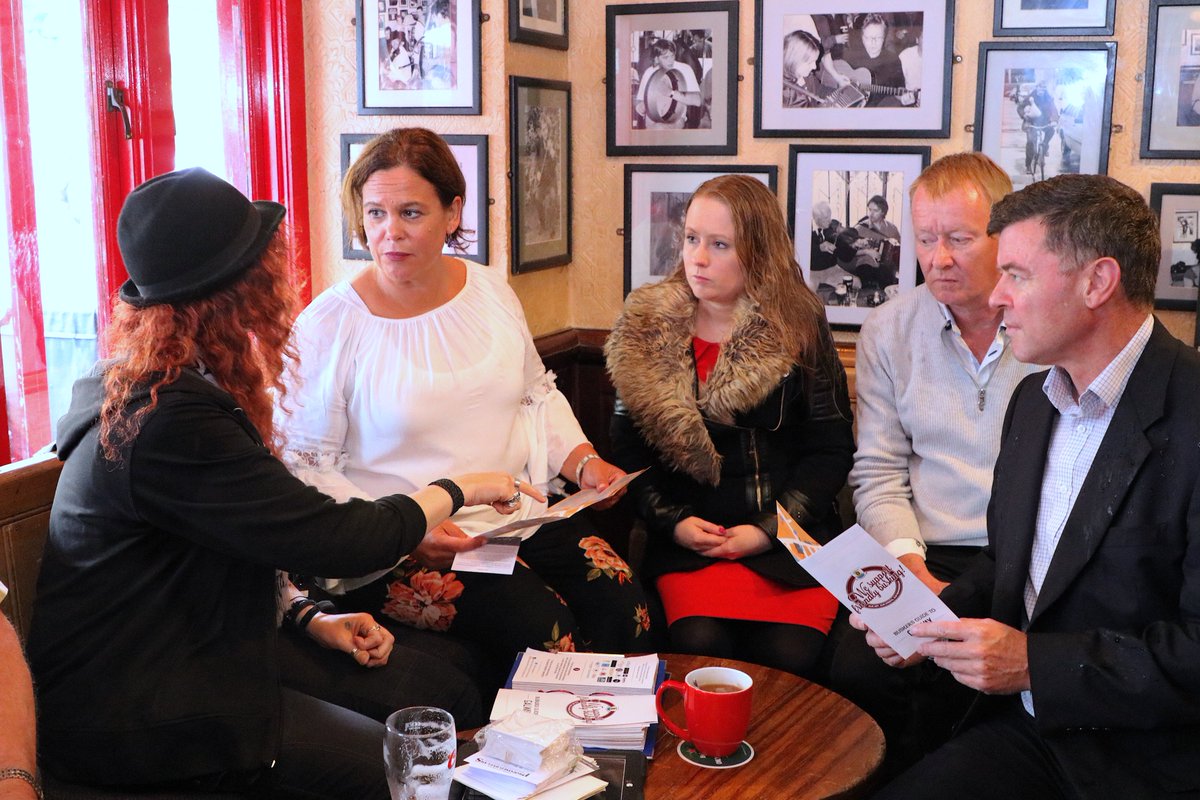 Sinn Féin representatives were in Galway today for a community visit, which included a meeting with Mandate, Forsa, SIPTU and the INMO to discuss issues including conditions for health workers.

They then met with the Galway Traveller group. 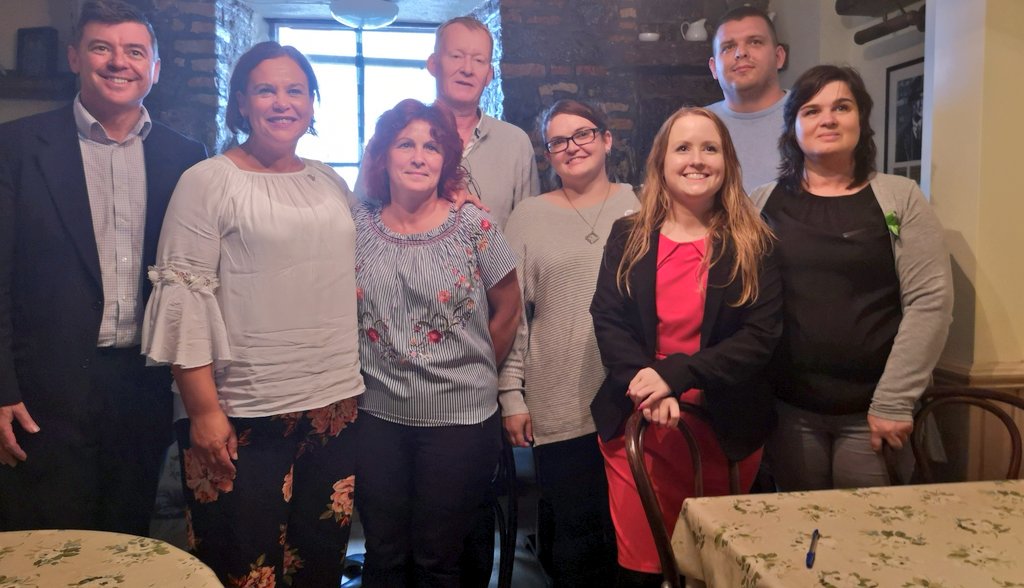