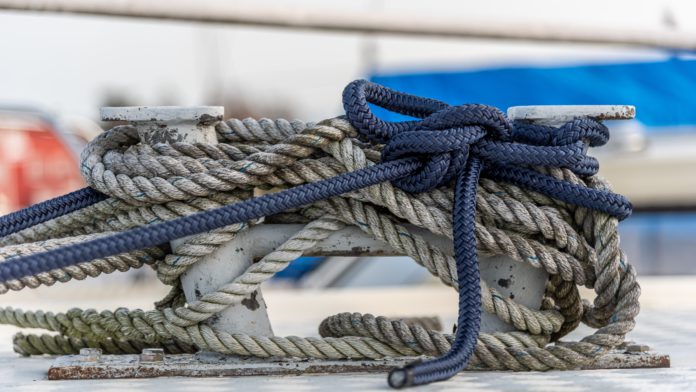 Approval has been given for a €25 million expansion of Ros a Mhíl Harbour to add new deep water quay facilities.

Minister for Agriculture and the Marine Charlie McConalogue announced during a visit to the fishing town that the government has signed off on building a new deep water quay.

“Our Fishery Harbour Centres are critical to the seafood industry and Ros an Mhíl is a clear example of how these facilities stimulate economic activity for the surrounding rural coastal communities,” Minister McConalogue said.

He added that this is an example of the commitment to projects that will address the impact of Brexit on the fishing and seafood sector.

In 2020 the bulk of fish landings at Ros a Mhíl Fishery Harbour Centre were from Irish vessels, and were valued at €7 million.

The new deep water quay will provide an addition 200m of quayside to the 325m that presently exists.

It will extend the depth of the harbour by 70% in order to accommodate larger fishing vessels, and add 4ha of land potential to the Harbour Centre.

These combined new facilities are meant to bring the Connemara town more in line with the fishing facilities that are currently available at Killybegs and Castletownbere.

Minister McConalogue said in his visit on Tuesday that he had been impressed on previous occasions by the commitment of local stakeholders to improving the town.

“When I visited last October I was impressed by the ambitions held here in the local community for Ros an Mhíl.”

“There is huge potential for downstream development and jobs when this project comes on line and I have every confidence that this opportunity will be embraced and harnessed for the benefit of Connemara.”

Planning permission for the project was granted in 2017, and the Department has now decided to proceed with procurement for detailed design of the quay.

It is hoped that the project, which is expected to take up to 28 months to build, will go to tender for construction later this year.