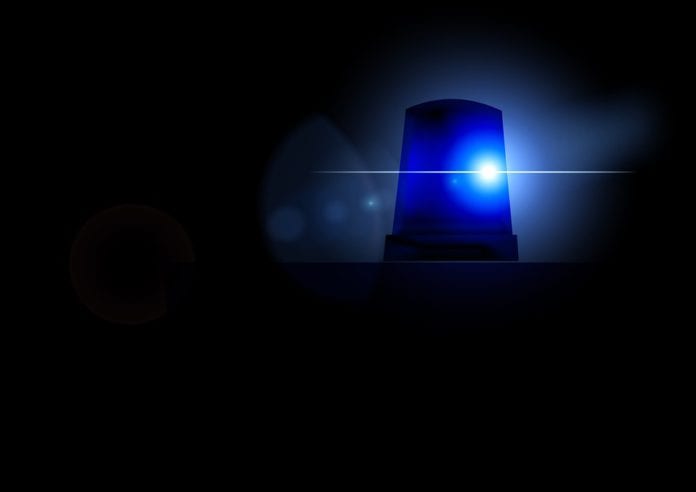 Gardaí have said that that the 23-year-old man was fatally injured when the car he was driving collided with a wall. He was the sole occupant of the vehicle.

The man was pronounced dead at the scene and his body was taken to Portiuncula Hospital in Ballinasloe.

This stretch of road was closed for a period of time to facilitate an examination by Garda Forensic Collision Investigators.

Gardaí wish to appeal for witnesses to contact Portumma Garda Station on 090-9741004, The Garda Confidential Telephone Line 1800 666 111 or any Garda Station.