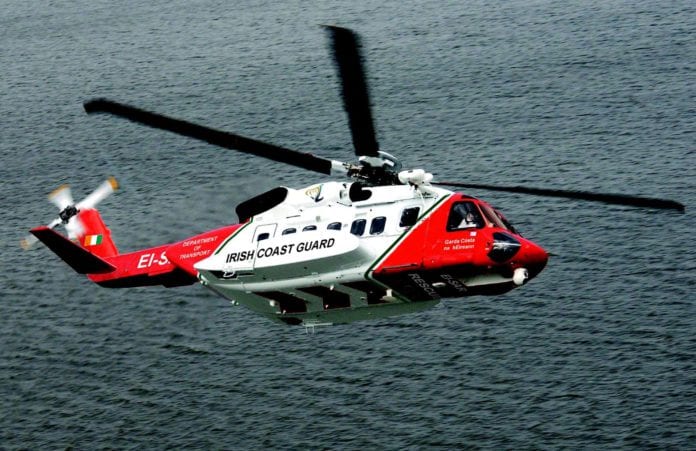 A man in his 30s lost his life after getting into difficulty in the water off the coast of Spiddal on Thursday afternoon.

Gardaí and emergency services were alerted to an incident in the water at Shanangurraun, Spiddal shortly after 1:30pm yesterday.

Following a search operation by Emergency Services, including Coast Guard, the body of a man in his 30s was recovered from the water.

He was pronounced dead at the scene. A file is now being prepared for the coroner.