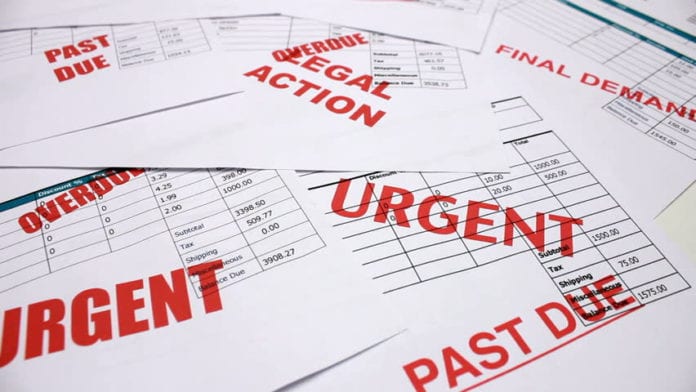 A Ballybane man was assaulted by his ex-girlfriend’s brother and current boyfriend for refusing to take her name off his bills, Galway District Court heard on Wednesday.

They had mistakenly entered the wrong address – number 1 – looking for Patrick Sheehan, who is Mr. Kelly’s sister’s ex-boyfriend.

Upon encountering the occupant and realising their error, the two men then left and entered number 2 Neighbourhood Village, where they proceeded with the assault.

The court was told that neither Sheehan nor the resident at number 1 wished to make a statement to the court.

Sheehan had refused to take Kelly’s sister’s name off of his bills after she had moved out and had incurred debts in her name, the court was told.

District Court Judge Mary Fahy noted that the sister should have contacted gardaí about the matter.

Neither man has any previous convictions.

There was no monetary figure set for the damage to the two properties, and neither injured party had requested compensation.

“I don’t know what got into them,” the judge commented, adding that the men had “reacted badly”.