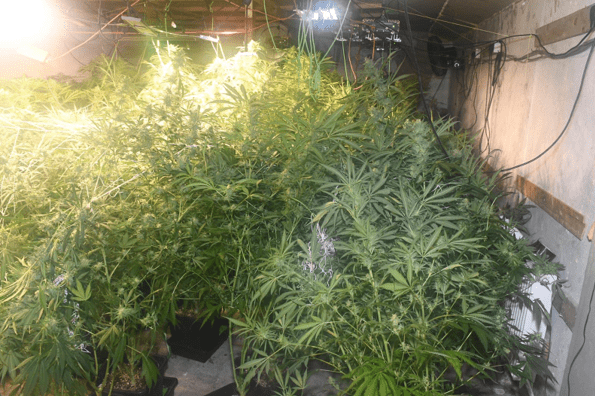 A man has been arrested after Gardaí from Tuam and Swinford seized cannabis worth around €227,000 in the Charlestown area of Mayo.

Gardaí, along with their colleagues in the Mayo Divisional Drugs Unit and Armed Support Unit, searched a house in Charlestown on Sunday.

During the search, a growhouse was discovered containing cannabis plants which Gardaí valued at €227,200, pending further analysis.

A man aged in his late 20s was arrested at the scene and conveyed to Castlebar Garda Station where he is currently detained under Section 2 of the Criminal Justice (Drug Trafficking) Act, 1996.