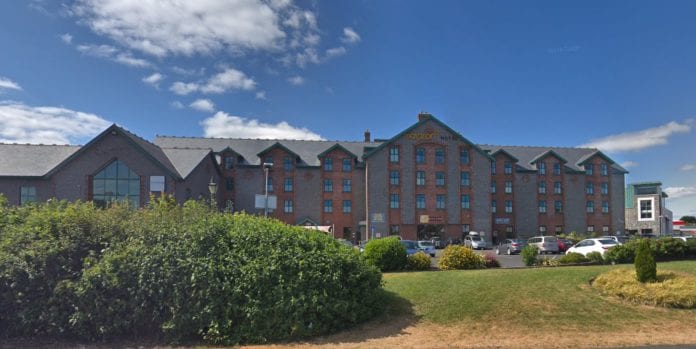 The Irish Independent reports that newly filed accounts show that the hotel group recorded pre-tax profits of €87 million in 2018.

Dalata, which operates both the Maldron and Clayton Hotel brands, saw its profits rise with increased revenue per available room go up 4.7 percent to €94.13.

Overall revenues last year also had a strong growth of 11.8 percent, reaching a total of €393.7 million.

Pat McCann, Dalata CEO told the Independent he was delighted that 2018 was a year for record earnings growth.

He added that he was pleased with “our performance and achievements which required a tremendous amount of hard work.”

During 2018 Dalata added 1,150 new rooms to its stock in Galway, Dublin, Belfast, Cork, and Newcastle.

Between now and 2021 it’s intended that the group also plans to deliver on 2,190 new rooms in the works.