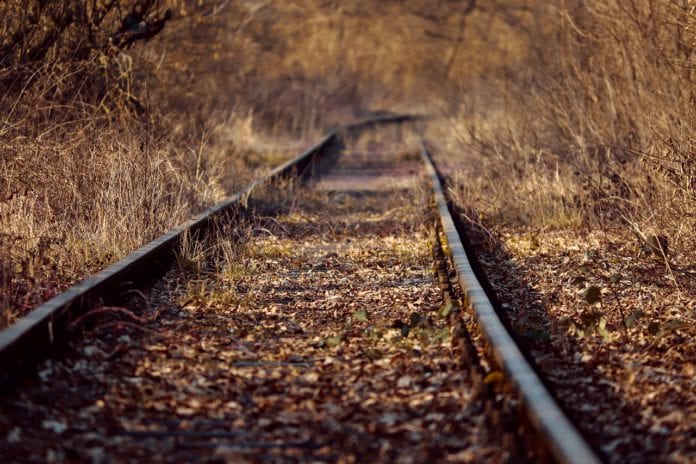 An online petition calling for the closed railway route from Athenry to Sligo to be used as a greenway has now hit 25,000 signatures.

There have been calls for Galway and Mayo County Councils to harness the energy behind this major support for the greenway and work together to make the project happen.

The number of signatures on the petition has been described as ‘a real landmark’ by a spokesperson for the Western Rail Trail Campaign, Brendan Quinn.

“Twenty-five thousand people is a massive display of public opinion,” he said, pointing out that the majority of those who signed the petition are based in Galway, Mayo and Sligo.

“There is overwhelming support for the greenway in Sligo, Mayo and Galway, with active community support groups in each county along the route.

“We are asking all members of the negotiating teams for the new Government to take note of the level of public support that exists for this project, and to include it in the programme for Government.

“In the post COVID-19 economic conditions there will be a need for civic projects which are economically feasible, which will have immediate social and economic benefits, and which have a short pay-back time. The Western Rail Trail meets all these criteria.”

Minister Ciaran Cannon said that it’s time for Galway and Mayo County Councils to work together to make this happen.

The East Galway TD also expressed his concern that the review into the financial and economic viability of extending the Western Rail Corridor, presented to Irish Rail last October, has ‘yet to see the light of day’.

“We remain in the dark over the future of this hugely valuable piece of publicly owned infrastructure during a period when we need to see clear economic pathways forward for both East Galway and the West,” he said.

Brendan Quinn also called for the release of the independent report.

Quinn said that Transport Minister Shane Ross, who lost his seat in the recent election, has steadfastly refused to release the report.

“It is astonishing how someone who is no longer a TD can decide that the public cannot be allowed to see a report which cost half a million Euro in Taxpayer funding.

“The numbers signing this petition show that there is public disquiet about the suppression of this report.”