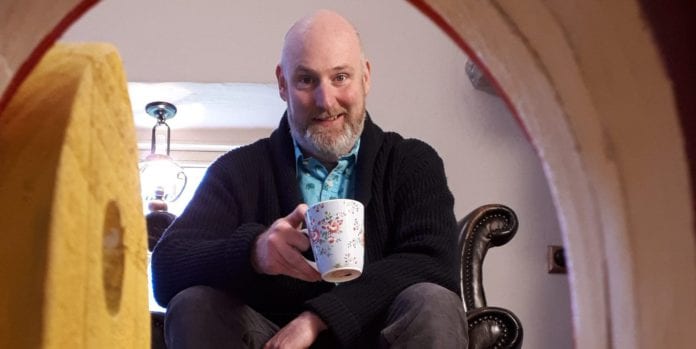 A magical new children’s TV series created by a local storyteller will grace screens across the country from next week.

Living with a Fairy, created by local Craughwell storyteller Jay Ryan, will start on RTÉjr on Monday and will continue every weekday for three weeks.

In this enchanted children’s series, Jay’s whose life gets turned upside down when a mysterious fairy comes to live with him. 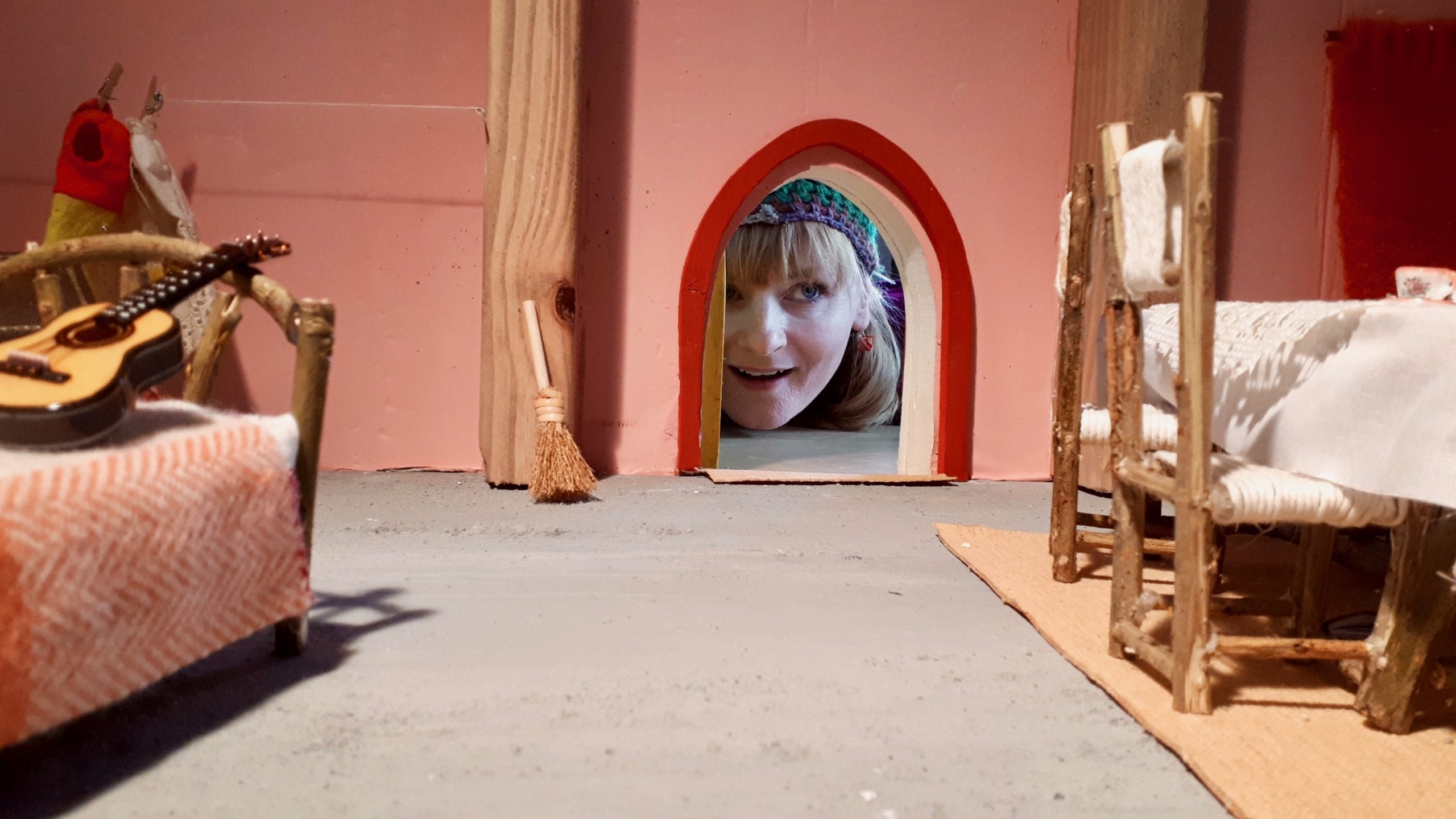 The fairy’s house at the bottom of his garden was destroyed in a storm and she hurt her wing in the accident.

Jay feels sorry for the poor fairy as she has nowhere to stay, so he welcomes her in – and so begins all the fun, frolics and magical happenings as they get to know each other.

Jay’s magical storytelling encourages the young viewers to delve into their imaginations and visualise their own little fairy.