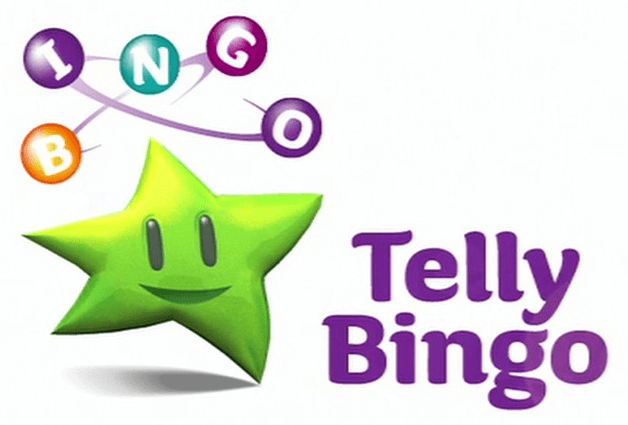 One lucky person in Galway will be having a hell of a weekend after nabbing €60,005 in lotto prize money on the Telly Bingo.

The National Lottery announced that one player in Galway won the top Snowball prize in this week’s Telly Bingo Draw.

Just in time for the weekend. Congratulations to a lucky player in Co. #Galway who has won the €60,005 Snowball prize on today's Telly Bingo draw. 🎇😃👍 pic.twitter.com/arlrvtV3Ms

There was no winner of the €4 million Lotto jackpot draw on Wednesday, which will roll over to €4.5 million on Saturday.