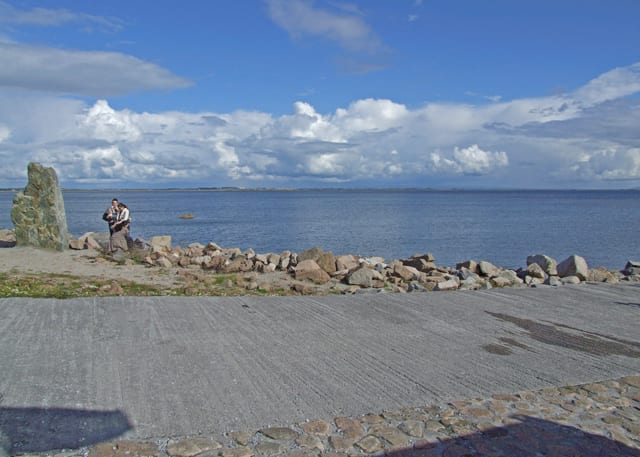 It was a lucky escape for two people yesterday after their car entered the water in Salthill.

Emergency services towed the car from the water on Wednesday afternoon after it left the promenade.

Gardaí have said that neither of the occupants of the car sustained serious injuries.

The incident led to traffic delays around Salthill, with emergency services including the fire brigade and ambulances attending the scene.

Less than two years ago a similar incident happened when a car mounted the promenade and continued towards rock armour along the shoreline before falling to the beach.