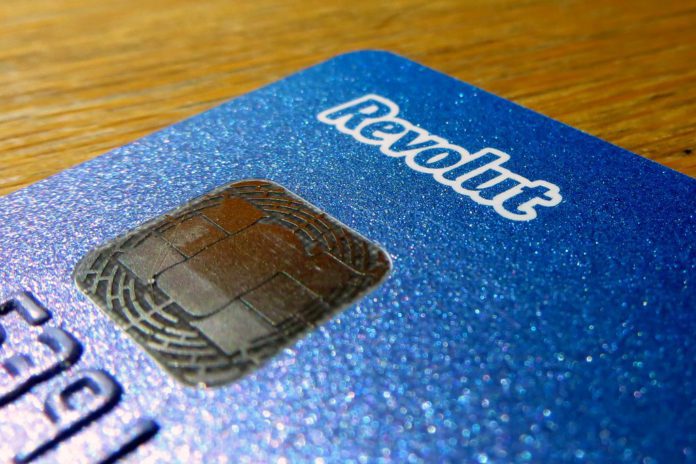 Galway West TD Mairéad Farrell has urged people to be careful over the Christmas period in light of a new scam which is being perpetrated on users of Revolut.

The scam involves a gang who use a fake taxi, and the driver attempts to gain access to the victim’s phone and then makes fraudulent transfer payments through Revolut.

The scammers are targeting young people who are using taxis late at night and are under the influence of alcohol.

One victim was reported to have lost almost €4,000.

Deputy Farrell raised this matter with the Taoiseach last month, who said he would speak to the Central Bank. The Sinn Féin TD also contacted the Central Bank and spoke to Revolut herself.

She said that it is important that everyone tries to be as vigilant as possible over the Christmas period when people are out having fun.

“With so much of our banking and transfer payments capable of being done online through a click of our phone, there will always be those criminals looking to exploit this convenience for their own gain.

“Unfortunately, some victims of this particular fraud have advised me that not only were their Revolut accounts emptied but also their linked bank accounts.”

Deputy Farrell said that Revolut and the banks need to ensure they have robust security procedures in place to minimise the possibility of this fraud occurring, but if it does, they need to refund their customers in full.

“People should try to ensure that their phone has the necessary security checks, that they don’t give it to strangers, and that they only use licenced and regulated taxis.

“If anyone is the victim of fraud, they should immediately report it to the Gardaí.”