The People Before Profit candidate will be running in the Galway City Central ward for the upcoming local elections.

The 32-year-old Galwegian holds a Masters in Human Rights Law from NUI Galway.

He has been involved in political and community activism for over ten years. His dedication led him to be one of the founding members of Galway Pro-Choice and the Galway Anti-Racism Network.

The activist outlined his vision and what he plans to bring to the table as a Councillor if elected this May. 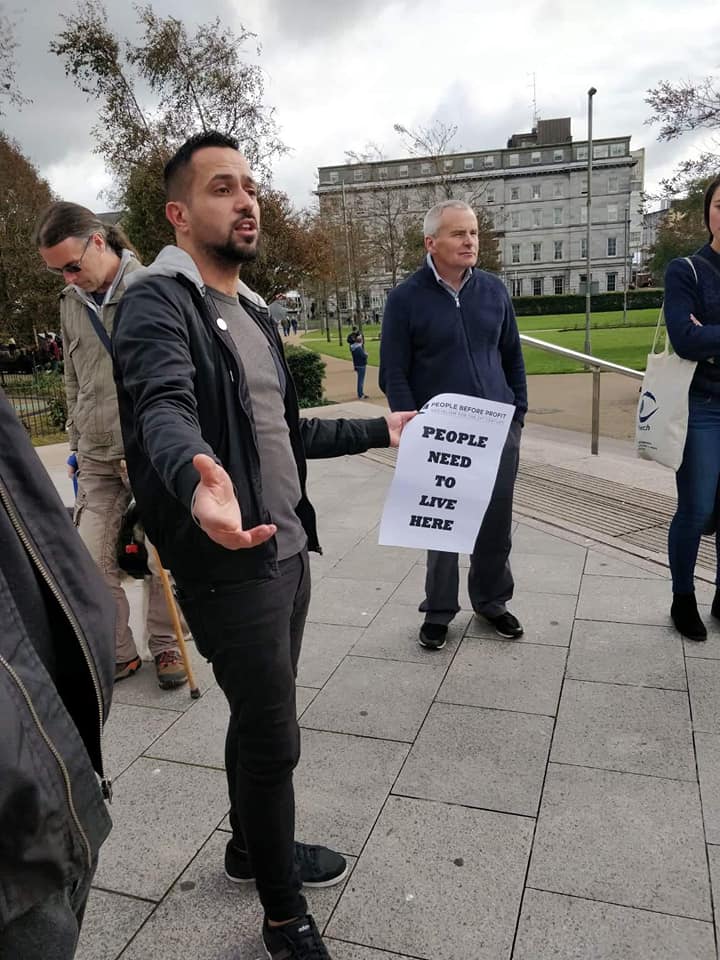 The People Before Profit activist was quick to outline his solutions to the prevailing housing crisis.

The solutions range from a number of measures such as capping the price of building land to create affordable housing, pushing for an increase in the provision of social housing and the introduction of effective rent controls.

He vowed to vote to build public housing on public land as he proclaimed his staunch opposition to the sell-off of public land.

He gave the examples of the Docks and Nuns Island in Galway City and declared that these spaces should be used to build public housing.

The Lough Atalia-based activist promised to be a voice for renters in Galway City.

This would comprise of him vigorously encouraging the idea of a renters union to strengthen tenant rights in the city.

Loughnane pledged to fight for the provision of suitable accommodation for students and people with disabilities.

Furthermore he emphasized the importance of building culturally appropriate accommodation for members of the Travelling Community.

When it comes to the local environment, Loughnane intends to push for better recycling facilities if elected.

The community activist insisted that this isn’t merely limited to an increased number of bottle banks.

To add to this, Loughnane explained the necessity of moving the focus from families onto big polluters when it comes to looking at damage to the environment.

It is for this reason Loughnane promised to oppose the carbon tax if elected to City Council. He claimed the carbon tax unfairly targets working class people and that the carbon tax should be for corporations and not people.

In addition, the People Before Profit member outlined his resistance to the ‘privatization of waste management’ while pushing to bring back waste disposal into Council ownership.

The City Central candidate was firm in his opposition to water charges and promised to stand against any attempt to reintroduce the controversial tax.

First and foremost, Loughnane declared he was against the construction of the ring road around Galway City.

The controversial plan for a €600 million road around Galway city has resulted in Compulsory Purchase Order notifications being sent to roughly 500 landowners in Galway.

The activist was adamant that the solution to Galway’s current traffic congestion was not simply the construction of more roads, nor is he requesting ‘working class people give up their cars’.

Loughnane claimed the crisis could be alleviated through the production of alternative means of travel.

He stated this could be achieved through an efficient integrated network with proper cycle lanes which connect villages and residential areas to the center of the city.

He also listed various measures he would support, such as the provision of more bus routes, cycle lanes,  green ways and long term support for light rail which could transform transport in Galway.

In stressing the importance of this, Loughnane said that ‘Galway City is somewhere to live not somewhere to drive through’.

He also declared his long term support for investment in the Western Railway Corridor.

When it comes to exposing corruption, Loughnane promised to pull no punches.

If elected, he promises to never go on any junkets. For those unaware, a junket is a trip enjoyed by a Councilor at the public’s expense.

In addition to abstaining from junkets, Loughnane committed to oppose and expose any public representative who abuses the public purse. 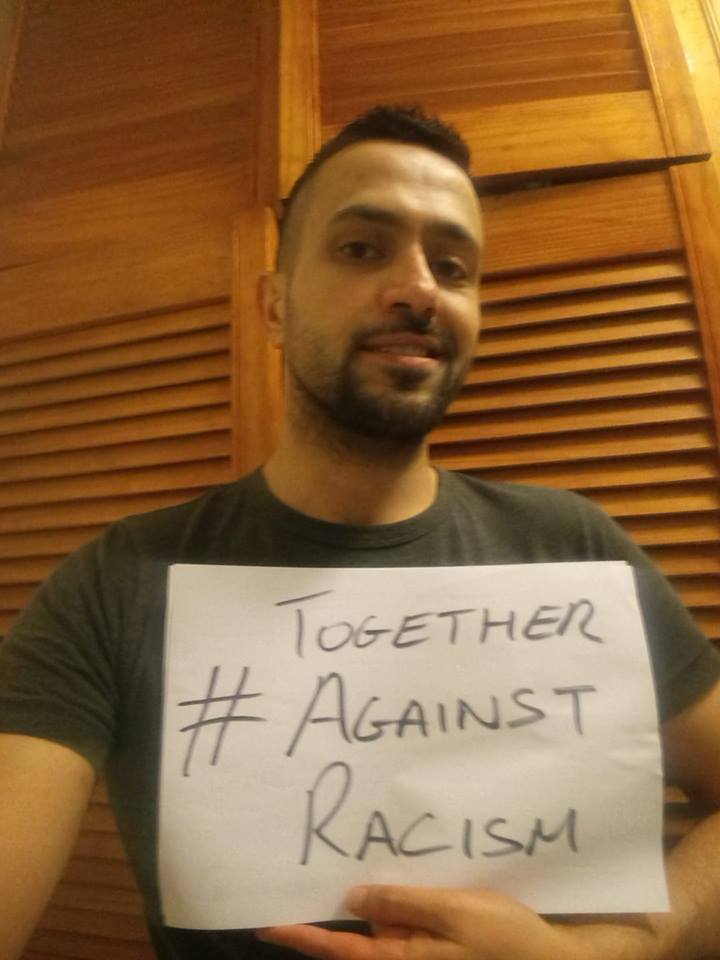 Loughnane told Galway Daily that he believes it’s crucial to have adequate consultation with communities when it comes to city planning.

The activist said it was important not to force more construction on already clogged estates while supporting the provision of green spaces in residential areas.

In doing so, he promised to protect and enhance current green spaces around Galway City such as Terryland Forest Park.

Loughnane vowed to be a strong supporter of local art and community groups.

The avid supporter of Galway’s underground music scene said he would vote against busking by-laws and oppose by-laws which would prevent people drinking in the Spanish Arch.

‘If we really are the City of Culture for 2020 we should at least have a community hub for community groups, DJs, artists and graffiti artists to have their own space in which they can practice, train and promote their trade’.

All in all Joe Loughnane promised to be a man who can relate to the working class, minorities and young people due to the fact that he himself ticks all the above boxes.

‘I live a life that young people can relate to, I rent off a private landlord and a lot of my wage goes on rent’.

He promised to fight for young people who are subject to zero hour contracts and help expose the lack of rights young people have in the workplace.

Joe Loughnane hopes to be the first elected People Before Profit representative in Galway come the 24th of May.