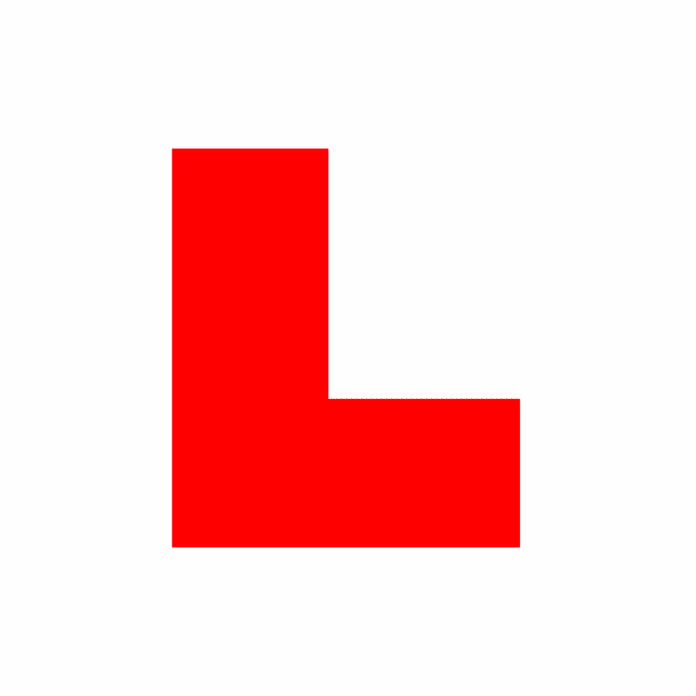 Learner driver permits which are due to expire between 1 July and 31 October will be valid for another four months, it has been announced.

The extension also applies to those which have already been extended, and is designed to allow some learner drivers to take a test without having to renew their permit.

Minister Ciarán Cannon has welcomed the announcement, and said that work is underway to ensure that testing can return earlier than expected.

The Fine Gael TD said that the extension means that “any learner permit which hadn’t benefited from the original extension, but whose expiry now falls in the normal way during the period 1 July to 31 October 2020, will also have an extension period of four months applied to it.”

“As an instance, a learner permit which expired on 5th March and was extended by four months to 5th July 2020 will now be further extended to 5th November 2020,” he said.

Learner permits are issued to learner drivers and enables them to learn to drive and to apply for a driving test at the same time.

It replaced the provisional licence, which is no longer issued.