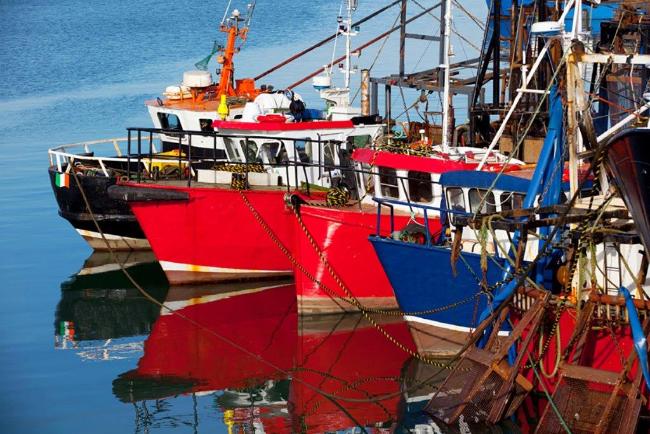 A newly released report into the death of a fisherman on Galway Bay in 2017 has said that a lack of safety equipment aboard contributed to his death.

On November 22, 2017 the FV Julie Eleanor departed from Galway with one fisherman aboard.

At a 21:46 that night the Coast Guard got a call reporting the vessel as overdue.

Within half an hour a search and rescue helicopter had found the boat just off Barna.

When a lifeboat crew searched the vessel they found no one aboard, and the Personal Flotation Device still stored in the wheelhouse.

It wasn’t until noon the next day that the fisherman’s body was found in the water five miles away from the Julie Eleanor.

The Marine Casualty Investigation Board was not able to definitively determine what caused the fisherman to go overboard, but it said that if he had been wearing his flotation device and Personal Locator Beacon then the alarm might have been raised earlier, and he may have survived.

There was also no side ladder or scrambling net on the boat that could have helped someone who went overboard to climb back onto the vessel.

The Marine Casualty Board looks into all deaths involving Irish vessels at home or internationally.

At the time of this incident the fisherman was potting, though it’s unclear if he was doing so commercially or recreationally.

But the Board said regardless of its purpose, the vessel was not compliant with safety regulations for either activity.

The report calls on the Minister for Transport, Tourism, and Sport Shane Ross to issue a Marine Notice reminding vessels to comply with the Code of Practice governing the type of fishing they’re engaged in.