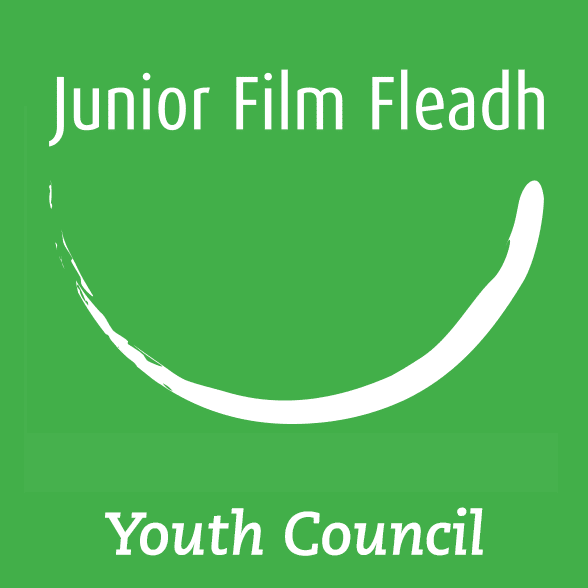 The Junior Film Fleadh is looking for young people with an interest in filmmaking to join this year’s Youth Council.

Members of the Youth Council are chosen from different ages, schools, and backgrounds, to help make sure that the Junior Film Feadh is of interest to its target audience.

They help select the films to be screened, and the workshops that will be put on, to reel young people in.

Beyond this essential role in curating the festival’s content, the Youth Council is very much a creative muse for the team behind the Film Fleadh, “suggesting crazy dreams and amazing ideas” in a back and forth process.

Applicants to join the Youth Council for the Junior Film Fleadh must under 18 years old and applications have to be in no later than September 28.

An application form can be found on the Film Fleadh’s website here.

The 24th Junior Film Fleadh will take place this November 6 – 10 at its new home in the Palás Cinema on Merchants Road.

A full programme will be released online and in print later in September, but every year there’s films in French, German, Spanish, and as Gaeilge, with language support materials to support the school curriculum.

Educational material will be screened earlier in the day, with the young adult and classic cinema on in the evening.

The three winners of the Future Filmmaker award at the 2017 Junior Film Fleadh were: ‘Trip to the Dentist’ by Kim Hackett of Trading Faces Film School in Galway; ‘The Silencers’ by Jack Lenihan, also from Trading Faces; and ‘Subdue’ by Tom Considine of St. Enda’s College Galway.

Since the raison d’être of the Junior Film Fleadh is to seek out and encourage new talent, the best of the Fleadh’s content will also be coming to the classroom through the outreach programme.

Tickets are €6 per student, with group booking discounts, and supervising teachers go free. Individual tickets will go on sale once the programme is announced.