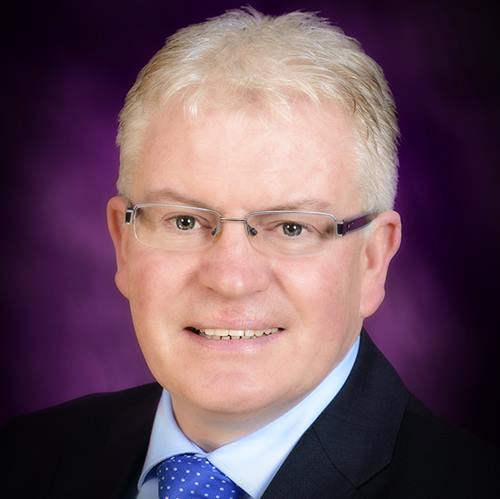 Councillor Joe Byrne has been returned in the first count of the Gort-Kinvara district with 2,751 first preferences.

The Kinvara councillor with Fine Gael was the clear leader in the polls, passing the quota by more than 1,000 votes in the first count.

The quota to be deemed elected to the county council in the Gort-Kinvara district is 1,693 votes.

Fianna Fáil and Fine Gael look likely to lock up this five seat district, polling in the top six positions after the first count.

Behind him are three Fianna Fáil candidates. Councillor Martina Kinane looks likely to retain her seat with 1,479 votes, followed by Gerry Finnerty with 818 votes and Kevin Fahey with 812.

Councillor Byrne’s 1,058 surplus votes will now be redistributed, something that could give a boost to his part colleague Fionn Kiely who is in sixth place with 597 votes and put him in contention for a seat.