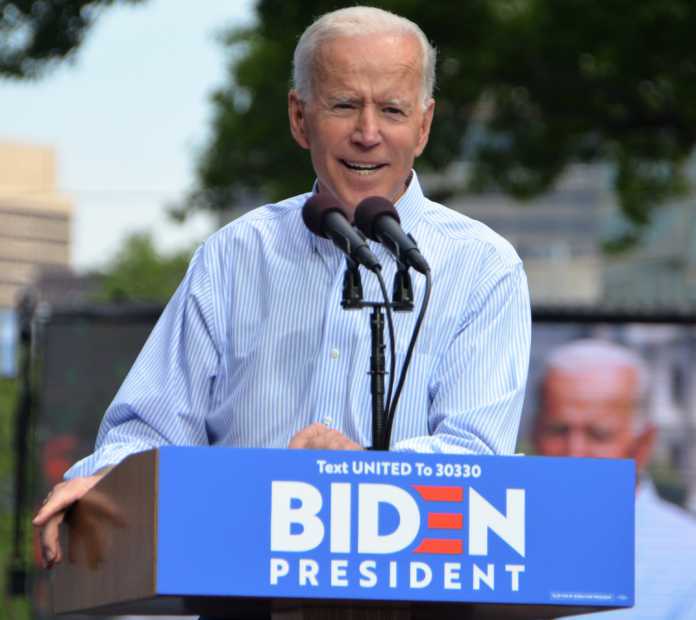 US President-elect Joe Biden has joked that the only downside of his nomination for new Labor Secretary is that he is from Galway, and not Mayo.

Biden nominated Mayor of Boston Marty Walsh, whose parents are from Connemara, as Secretary of Labor in his new administration.

Marty Walsh’s parents left Ireland in the 1950s and began their new lives in the United States, and Walsh holds both Irish and American citizenship.

“For Secretary of Labor, I nominate a good friend and a stand-up guy, Marty Walsh of Boston. The son of Irish immigrants,” said President-elect Biden yesterday.

“The only downside – they are not from Mayo, they are from Galway.”

The 54th Mayor of Boston Marty Walsh was made Freeman of Galway City in 2017, after taking office in 2014. He also received the Freedom of Galway Award in 2018.

He previously served as a member of the Massachusetts House of Representatives for 17 years.