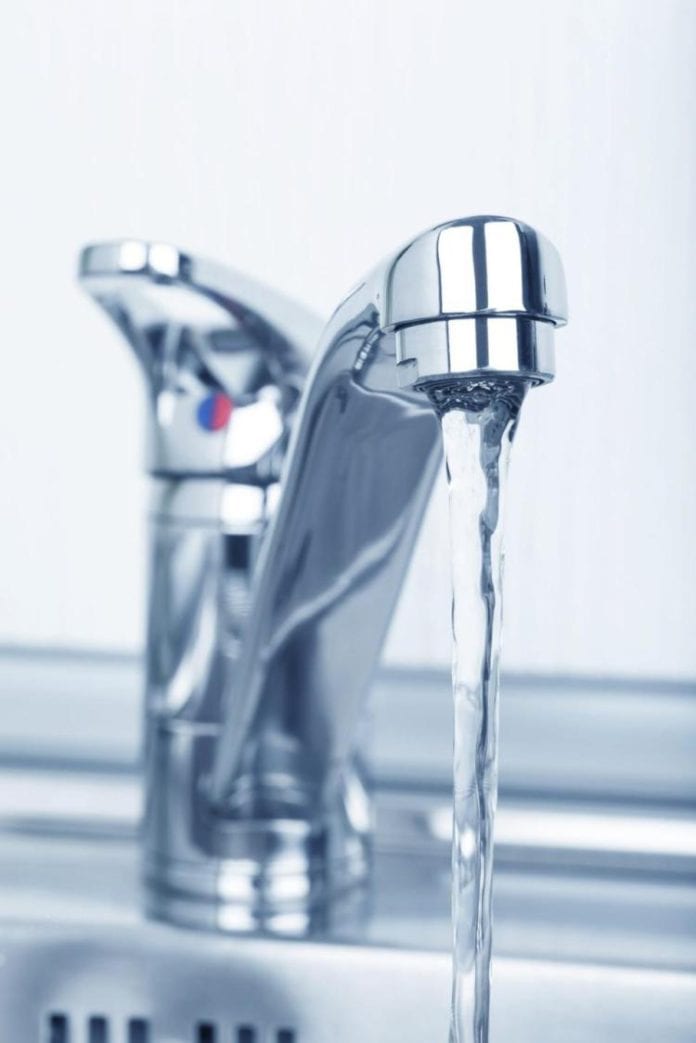 Irish Water has carried out further tests on the public drinking water supply in Loughrea in response to concerns that it is infected with bacteria.

Galway County Councillor Moegie Maher raised concerns about the quality of drinking water at a Loughrea estate after samples taken by residents of the Abbeyfields estate in Loughrea brought it for their own testing.

He said that it was tested at a lab in UHG which found Coliform bacteria in the sample provided.

Irish Water agreed to perform further testing in the area, but also released a statement today saying that the Loughrea Public Water Supply is fully compliant with all drinking water regulations.

“All of Irish Water’s sampling results indicate that chlorine levels in the network are high and the Ultra Violet system at the treatment plant is fully functioning.”

“We are aware of concerns in one housing estate in Loughrea and carried out tests in the area 10 days ago which have all returned compliant,” the statement said.

Further tests were carried out yesterday in response to the concerns raised by cllr Maher, and the utility provider said that it will liaise with the HSE when the results of those are available.