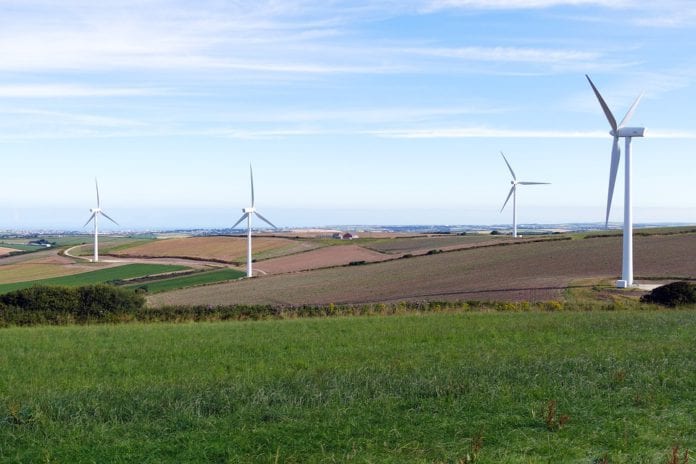 Ireland has paid a €5 million fine to the European Commission for environmental offences at Derrybrien wind farm in Galway, with more racking up every day.

The European Court of Justice last November ruled that Ireland must properly examine the consequences of work involved in the construction of Derrybrien wind farm.

The Irish State was found to be in breach of environmental safeguards during the construction phase of the project.

On top of the €5 million lump sum which the Department of Housing, Planning and Local Government has confirmed as paid over, Ireland still faces daily fines of €15,000 until the situation is rectified.

This has already built up to almost €1.3 million since the ECJ issued its ruling.

The court’s decision was based on the failure of the ESB subsidiary behind Derrybrien to carry out an Environmental Impact Assessment before construction, which it had already ruled against Ireland over back in 2008.

Built in the Slieve Aughty mountains, during construction of the 70 turbine wind farm in 2003, a major landslide occurred on the mountain side.

This destroyed vast areas of forest and peat, and polluted waterways, killing large numbers of fish.

The daily fines will continue until a retrospective EIA is carried out for the project through the ‘substitute consent’ process.

The ESB has said that it is finalising a plan to carry this out and make Derrybrien Wind Farm compliant with the court’s ruling as soon as possible, however it is expected to take several months.

The ECJ described the environmental breaches as being of “indisputable seriousness” and condemned the Irish response as slow and insufficient.