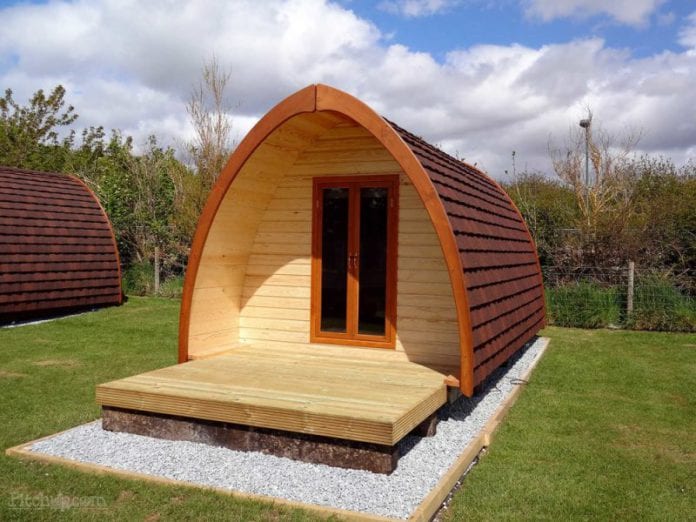 Galway county council has refused a planning application for a glamping site in Inishbofin.

Glamping  is a form of ‘glamorous camping’ where campers stay in a cabin, pod or other shelter with a bed and other amenities.

The development at Knock, Inishbofin was planned to have 14 glamping pods, a reception area, and a toilet block.

The developers said that the high standard pods would allow guests a tourist experience that doesn’t separate them from nature.

Other works to be done on the site would have including installing a wastewater treatment system, and adding improved site access and car parking.

The council received 35 submissions regarding the development, which were largely opposed to it.

Issues that were outlined in the public submissions included the environmental impact it would have on local fauna.

Local residents also disputed the applications claim about the number of rooms for tourists there are on the islands, saying that when private rental properties and others are included there are over 400.

The county council refused permission for Bofin Glamping ltd on the grounds that the glamping site would impact multiple protected habitats on the island, which is a Special Area of Conservation.

Council planners also noted that the application said the waste treatment system would require regular desludging, something there is limited capacity for on Inisbofin, and that the site would have a detrimental impact on the visual landscape.