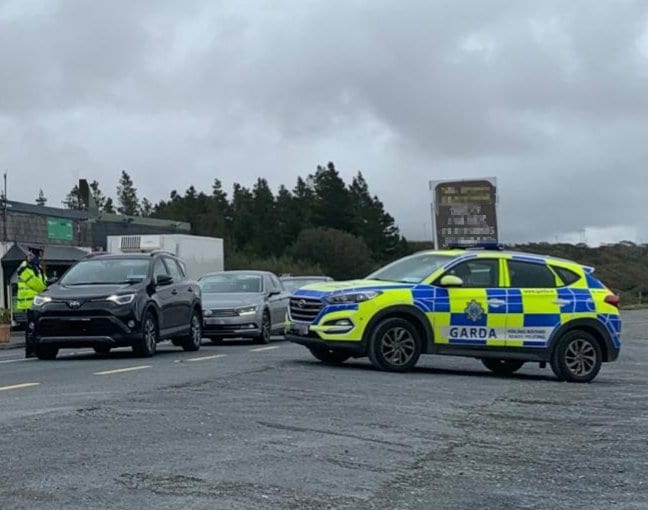 The percentage of Galway residents who stayed within 10km of their homes increased slightly in the second week of this month, new CSO data shows.

All counties in the Republic reported an increase in people staying local, with Donegal, Sligo and Louth recording the highest increases in residents staying within 10km of their home.

An estimated 65.7% of people in the State stayed local during the week ending 12 March according to the Staying Local Indicator (SLI), a seven-day rolling average.

Dublin continues to be the county with the highest percentage of the population staying local (80%) during the week ending 12 March 2021, reflecting its urbanised nature and access to services compared to other counties.

The SLI is based on statistical analysis of anonymised mobile phone activity records from Three Ireland.