Hundreds expected to descend on Loughrea for Triathlon Festival next month 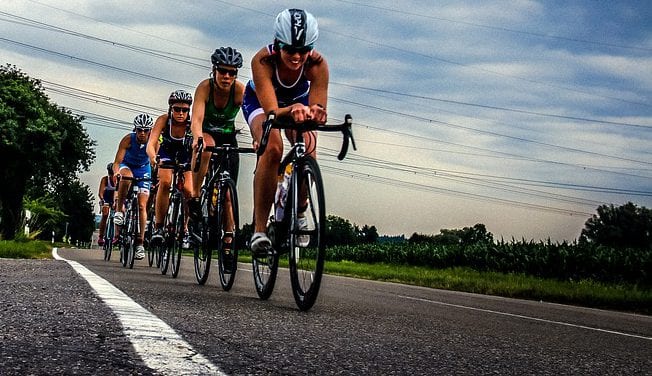 The festival, which is set to return on Sunday, 4 August, has announced that Aon will be this year’s headline sponsor.

A new feature this year is The Aon Corporate Challenge, a three-person corporate team relay.

Organisations for around the country will compete against each other in the challenge, which involves one person from the team completing each element of the triathlon.

With a 750m swim, a 20km cycle and a 5km run the relay is not just for seasoned athletes, but also for those interested in competing for the first time.

In addition to The Aon Corporate Challenge the festival will also hold a sprint race from the BMW Triathlon National Series and youth national championship races.

The festival raises much needed funds for the local Predator Tri Club which runs senior and junior triathlon events and squads.

David Barrett, Aon’s Assessment Solutions CCO said: “We are thrilled to announce our partnership with the Loughrea Triathlon Festival.

“It’s a very exciting to be involved with the festival as it’s a key event in the Loughrea summer calendar and we’re delighted to give employees from organisations the opportunity to participate and experience a triathlon and add to the sense of sport with the Aon Corporate Challenge’’.