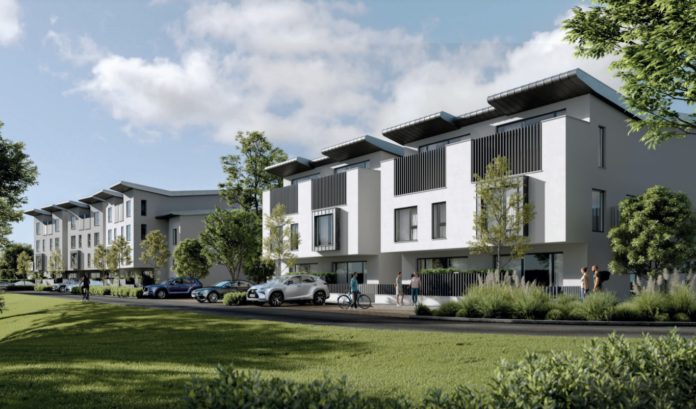 An Bord Pleanála has refused planning permission for a development of 101 apartments in Oranmore.

Torca Construction Limited sought approval for a Strategic Housing Development at Carrowmoneash, Oranmore to the north east of the town centre.

The plans consisted of five blocks of apartments, three of which were to be three storeys in height, with two four storey blocks.

An Bord Pleanála refused planning permission for the residential development on environmental and access grounds, as well as due to a risk of flooding.

The Bord said that Torca had failed to adequately demonstrate how access to the site could be secured via the Carrowmoneash Road.

The Flood Risk Assessment submitted with the application also did not assure the Bord that future occupants wouldn’t be exposed to flooding, and that the development wouldn’t increase the risk the risk of flooding elsewhere.

The other reasons for refusing permission centred on concerns that the housing development would impact conservation sites and habitats of nesting birds and otters.

Other work in the development was to include a creche in a detached building, along with 133 parking spaces, and a new access point off the Carrowmoneash Road.