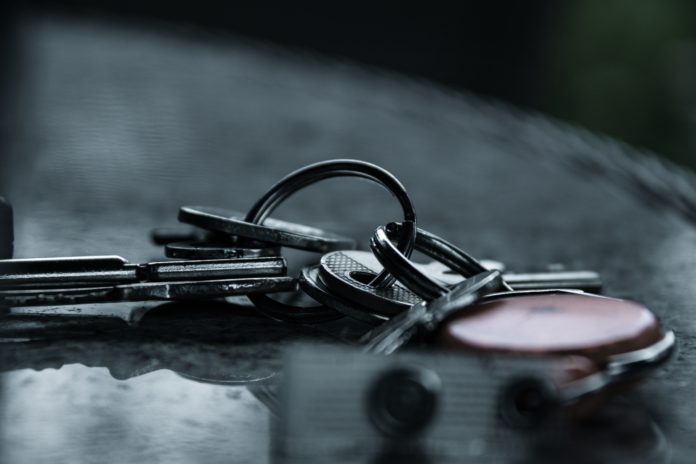 Galway Simon Community has warned that it is highly concerned with the continuing upward spiral of homelessness across the west of Ireland.

The charity attributes the rise to multiple factors which have led to a “terrible perfect storm”.

The latest figures reveal that in September, there were 95 families including 209 children living in Emergency Accommodation across Galway, Mayo and Roscommon.

This was an increase of 39% on the previous year and a record high figure of families homeless in the West.

With rental prices continuing to escalate and the number of landlords leaving the market increasing, as well as a record low availability of affordable accommodation, Galway Simon says it is extremely concerned about the coming winter.

According to the latest Daft.ie Rental Report, rents have continued to surge upwards in the first half of the year 2022 with rents in Connacht-Ulster now 15% higher than a year ago.

Average rents showed a further increase on the last quarter, with average rents now standing at €1,663 in Galway City and €1,184 elsewhere in the county.

They also reported the lowest supply on record since 2006 in Connacht/Ulster, with just 110 homes available to rent on 1 August 2022.

Karen Golden, CEO Galway Simon Community, said that the increasing cost of rent and the lack of availability of affordable accommodation are the main factors driving individuals and families into homelessness.

She said that supporting people to source affordable rented accommodation is an important part of Galway Simon Community’s work, but that sourcing affordable accommodation has become ‘increasingly difficult’.

“Our team are doing all we can to support people and we are really concerned about the coming winter,” said Karen.

Although initiatives announced in Budget 2023 were welcomed, the charity remains deeply concerned that more needs to be done to stem the number of families facing the trauma of homelessness in the West this winter.

“The measures implemented will bridge a gap and the proposed eviction ban will help to safeguard people in the coming months but while the moratorium is in place we should look to implement actions that will have a positive long-term impact on addressing homelessness,” Karen added.

“We are calling for immediate action to bring 5,000 vacant properties back into use, through the Repair and Lease Scheme for people in homelessness and on the social housing waiting list. We also propose increased funding towards homeless prevention and reform of HAP rates.

“The government also need to work with landlords to see how they can be encouraged to stay in the private rental market.

“We have people coming to us for help, who would never have thought they would need to avail of our services but are now living in fear of becoming homeless.”