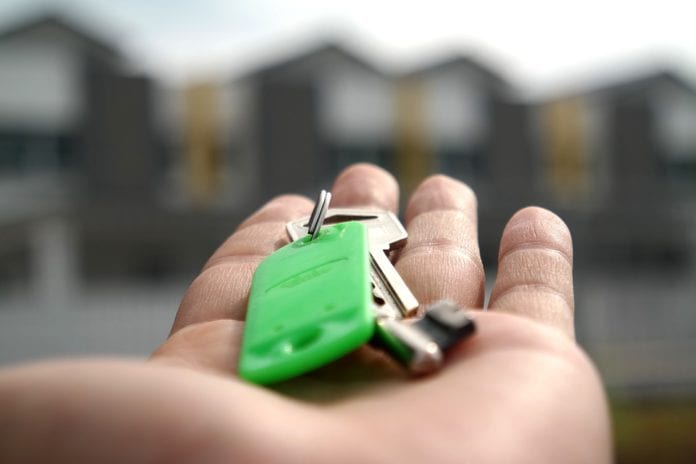 Galway East Sinn Féin’s Louis O’Hara has said that the government must take responsibility for tackling the student accommodation crisis.

His comments came as third level students in Galway and across the State staged a walk out from lectures in protest at the cost of education and the lack of affordable student accommodation.

O’Hara sent his solidarity and support to the students in Galway and their families who took part in the walk out yesterday morning.

He said that it was not a decision that they took lightly, and that they were forced into it by the government’s abject failure to stand up for students and tackle the housing crisis.

“Students at the University of Galway, Atlantic Technological University and other higher education institutions are struggling to get by – day by day,” he said.

“Students are sleeping in cars, on sofas, or commuting exhausting journeys because there simply isn’t enough housing in Galway.”

He said PHD researchers are pushed to the brink of their finances, without a living wage or decent conditions and that SUSI grants are in dire need of reform.

“The student housing crisis should shame the Government,” he said. “It is not good enough for Government Ministers to act surprised every September. Students in Galway deserve better.

“Despite all the hand wringing from Government TDs – this year’s budget is the third consecutive budget from this Government with no allocation for student accommodation.”