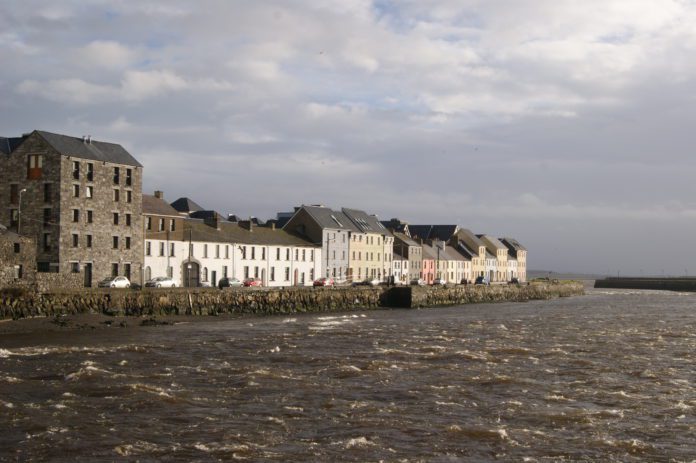 The government has given its approval to plans to ban no fault evictions this Winter.

This will defer no fault tenancy terminations that are due to occur during the coming winter months from taking effect until after March 31, 2023.

This will also apply to people renting student specific accommodation, or students rental in the general market.

Minister for Housing Darragh O’Brien said, “The government is very aware of the increasing pressure on homeless services, the limited supply in the rental market and the struggles people are facing over the coming winter months.”

“This temporary measure will protect renters who are facing homelessness by deferring any ‘no fault’ tenancy terminations from taking place this winter.”

Minister O’Brien said that the government is also conscious of the effect that this will have on landlords, in particular on smaller or ‘accidental’ landlords.

He emphasised that this legislation will not protect someone who “wilfully withholds rent” engages in “anti-social or criminal behaviour “.

Notices of termination can still be served on tenants during the coming winter, but they cannot be implemented.

There will also not be a cliff edge to the tenancy protection, rather evictions will be allowed to occur on a phased basis.

This will be between March 31 and June 18, based on factors such as when the notice was served, and how long a tenant was staying at the property.