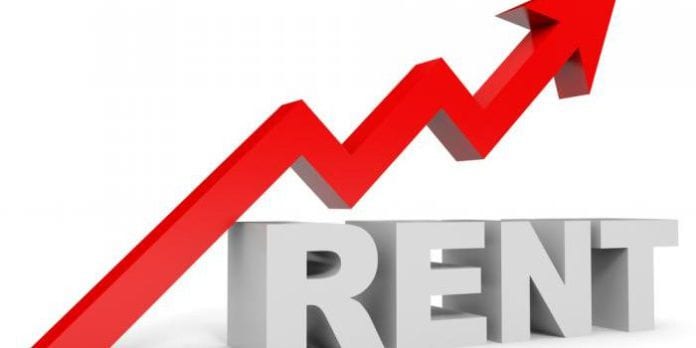 The latest Daft.ie report published this morning makes for grim reading once again as the average rents in Galway city and county continued to rise over the summer.

For a single bedroom in a shared house in the city centre, people could expect to pay €572, while a double bedroom would set them back €617 on average.

Everywhere else in Co. Galway, there is a similar picture with rents continuing to rise, albeit less dramatically as in the city.

Nationally, rents in the third quarter of 2022 were 14.1% higher than a year previously –  the highest increase in market rents since the Daft Report was launched in 2005.

Between June and September, rents rose nationwide by an average of 4.3%.

This is the single largest quarterly increase ever recorded in the rental report in a series that goes back to the start of 2006 by some distance.