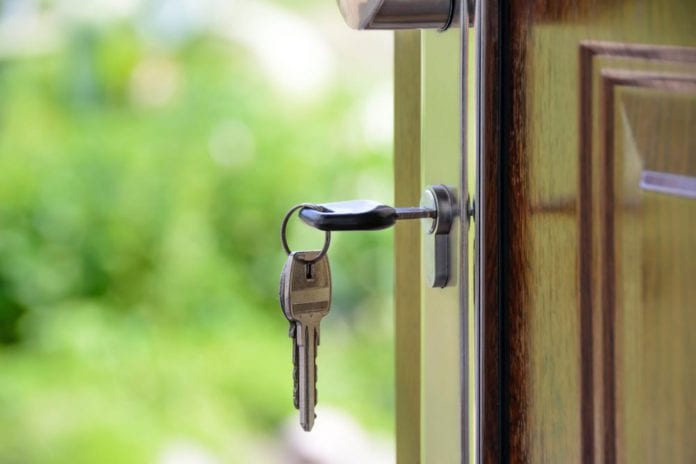 The average rent in Galway city and county has risen again in the second quarter of this year according to the latest report by Daft.ie.

The report shows that one-bedroom apartments in the city are on average €1,110, and four-bedroom houses are €1,923 per month.

For a single bedroom in a shared house in the city, people can expect to pay €588, while a double bedroom will set them back €633. 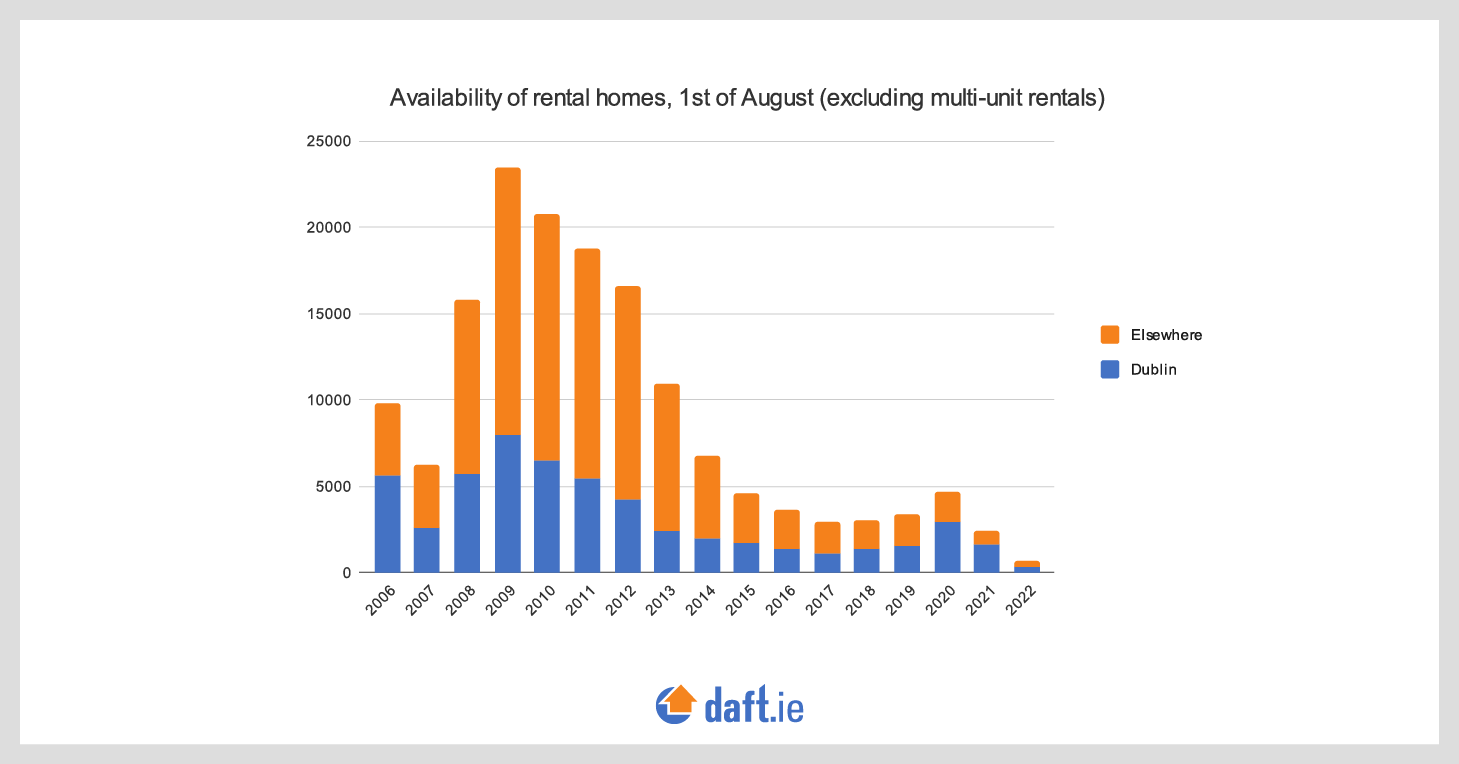 Rents in the second quarter of 2022 were, on average across the country, 12.6% higher than a year previously – the strongest year-on-year increase in market rents since the Daft Report was launched in 2005.

Rents are higher, compared to a year ago, in all 54 markets covered in the Daft.ie Report.