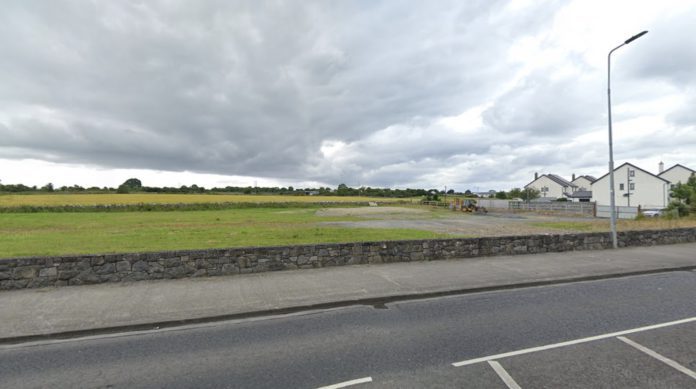 An appeal has been lodged with An Bord Pleanála against the rejection of plans for a housing development in Claregalway.

Plans led by Donald Walsh were submitted to the county council for 12 houses and apartments at Cregboy, Claregalway, next to the Gleann Mhuiris housing estate.

The County Council refused planning permission in early August, stating that the lands, while zoned for housing, are designated as Phase 2 Residential for the Claregalway metropolitan area under the new County Development Plan 2022-2028.

This decision has now been appealed to An Bord Pleanála, which is due to rule on the case by December 22 of this year.

The appeal states that this infill development will make use of an underutilised site, and contribute to the compact growth of Claregalway.

It also notes that when this planning application was first submitted to the county council in 2021, the lands were zoned as Phase 1 under the existing CDP.