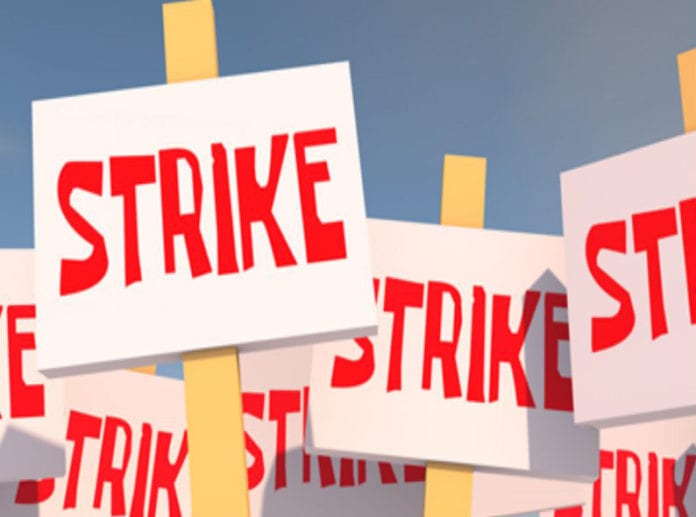 Hospital support staff in Galway and around Ireland could take to the picket lines as union members vote on a strike action.

SIPTU is balloting up to 17,000 of its members working in medical and non medical roles in Irish hospitals next Monday, April 22 about going on strike.

The SIPTU Health Division Organiser, Paul Bell said that “tensions have been heightened” with the HSE recently over a decision to introduce an overtime ban and a three month hiring embargo.

Originally the union had planned to ballot roughly 7,000 members who are Health Care Assistants, Laboratory Aides and Theatre Operatives on striking.

But the decision was made to expand that to include staff working in support roles at hospitals including catering, household, portering, patient transport and security services.

The union has been at loggerheads with the government over the outcome of a jobs evaluation programme agreed on as part of the 2015 Landsdowne road public service agreement.

They say that the outcome of the job evaluation scheme shows that a number of support grade staff at hospitals are underpaid, but that the government has been dragging its feet on implementing a pay increase.

Paul Bell said that there is a feeling among the SIPTU Health Support Sector Committee that the evaluation scheme is “compromised”, and that this has left the public service agreement “severely undermined”.

The results of the ballot will be announce on May 16.